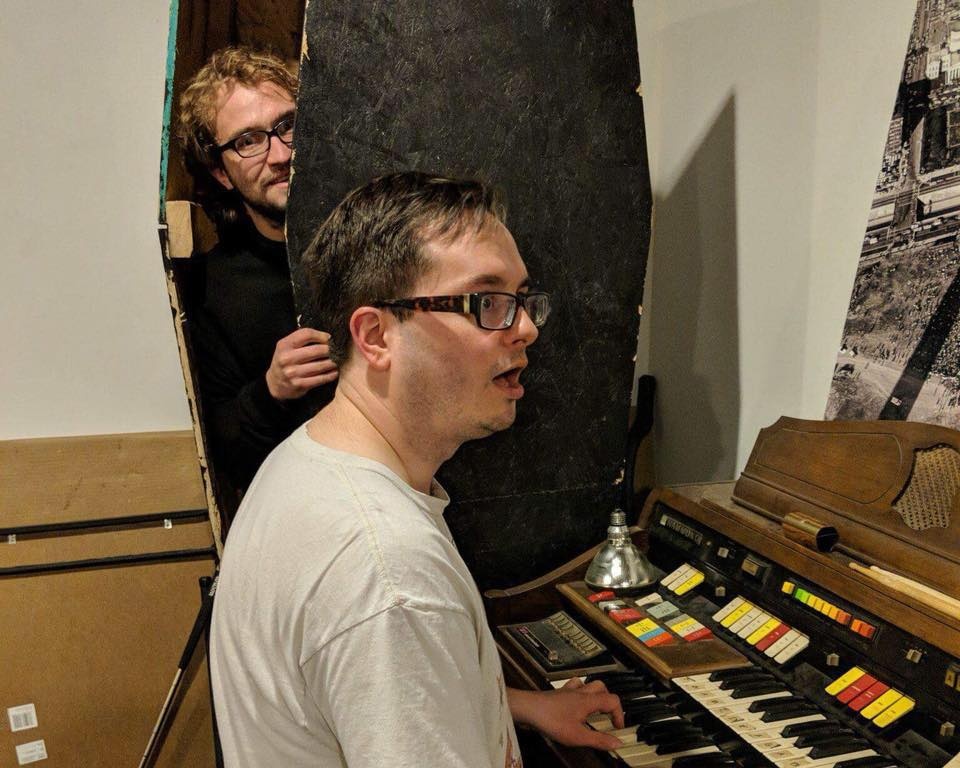 The Wirms, a three-piece Punk n’ Roll band based in Memphis, has released a live recording on Chicago’s What’s For Breakfast? Records. The new release, entitled The Wirms Live @ Lamplighter Lounge, is available on cassette and on all major streaming services.  Live @ Lamplighter Lounge  was recorded by renaissance Memphian Chuck Vicious, who also owns and operates the iconic venue. This album also features the addition of Chzzr Wirm (Chance Cash) on bass guitar, undergirding the frenetic energy of the drums-and-guitar garage rock dynamic Tzzr Wirm (Tyler Harrington) and Skzzr Wirm (Skyler Gambert) have been known for.

The band members had the following to say about the new release:

“This tape is important to us because we get to share some classics like ‘Walk Home Alone’ and ‘XLR’ with Chzzr adding a new dimension on bass. We also get to let listeners peep some new songs we’ll be releasing on Wirms III early next year. It feels good to show people we can back up what we put on record playing live. We like to be in-you-face and the tape hits you just as hard.”

“We think the album turned out great. They even remembered to tune their guitars.”

Stream the new album in full below and make sure to grab your copy. Keep coming back for more from The Wirms, as they will be releasing a new full-length, entitled Wirms III, in early 2023.