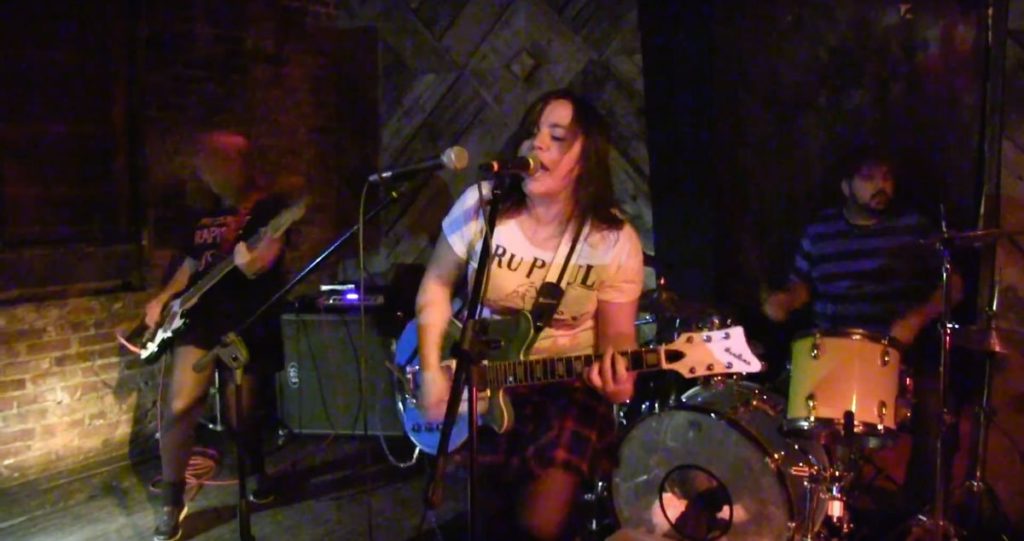 Brooklyn’s Basic Bitches has released a special cassingle today via What’s For Breakfast? Records. The cassingle contains two previously unreleased songs, “My Body, My Choice” and “White Bread President”, and all proceeds will be donated to Planned Parenthood.

After we released our album City Slackers back in June, we had no plans to release anything else this year. But after an incredible summer, we realized how much these two unrecorded songs were resonating with people. We decided to record them and use them to raise money for something we believe in.

The songs were recorded and mastered by John Meredith (Remnants, Ellen and the Degenerates, Chumped). Basic Bitches will be celebrating its release with a free launch party at Hank’s Saloon in downtown Brooklyn tonight with Snatch Attack starting at 9PM.

Take a listen to both tracks below and grab your copy of the cassingle today!