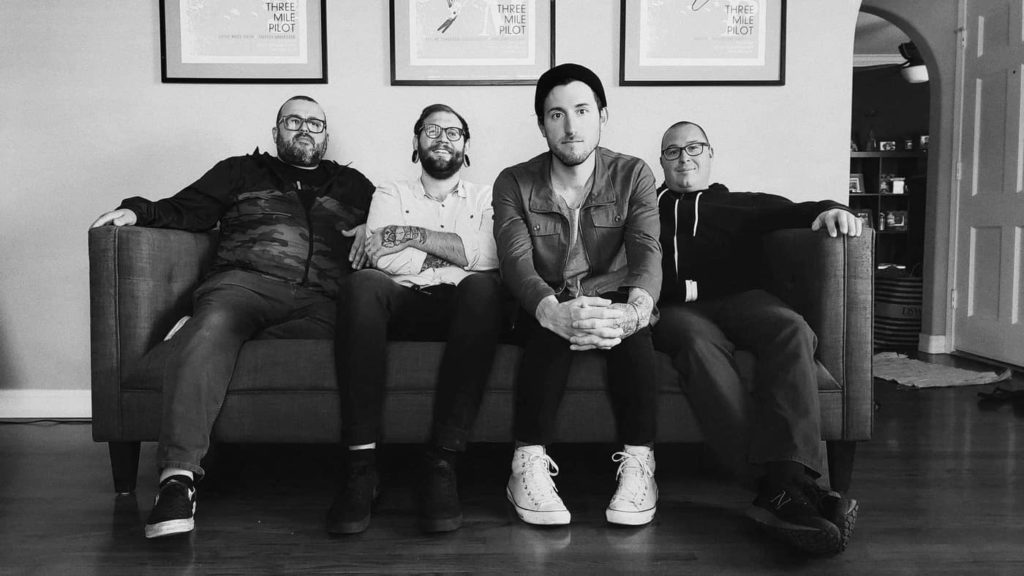 When I was younger, I used to fantasize about being friends with my musical heroes. I’d hit up Tim Armstrong for a tour of the East Bay whenever I came to town or call Gwen Stefani when I wanted to talk about my boy problems. Two decades later, I’m still waiting on that tour and I have found other women with a great sense of fashion to confide in. However, I have still managed to befriend a few of my musical idols.

Enter San Diego’s Western Settings. I don’t remember which came first – meeting the members or hearing their music. But, like with most bands in the La Escalera Family, I fell deeply in love with both the people and the music they create. And in turn, they have been there for me through the darker parts of my life, whether it’s through one-on-one conversations or my own pulling of solace from their songs.

With all of that being said, we at Bad Copy are very honored to be premiering a brand new single from Western Settings today. The band will be releasing their new EP, Agnus, digitally and on vinyl this Friday, April 26th via A-F Records. For you vinyl nerds, you can order your own VERY limited 8″ square vinyl lathe cut. There will only be 50 U.S. copies and 40 copies available in Europe.

But that’s not all. They also will be releasing their much anticipated full-length record this Fall on both A-F Records and Gunner Records (Germany)!

Singer/bassist Ricky Schmidt had the following to say about the new EP:

“Agnus is about how it would be very comforting to have a solid religion or faith to help cope with/accept loss and death.”

Listen to the title track off Agnus now! I know I’m a little biased when we say this but, it’s good. Really, really good.

The band will also be heading out on an international tour next month which includes both Booze Cruise Festival and Bearded Punk Fest. Check out the dates and the tour poster below! 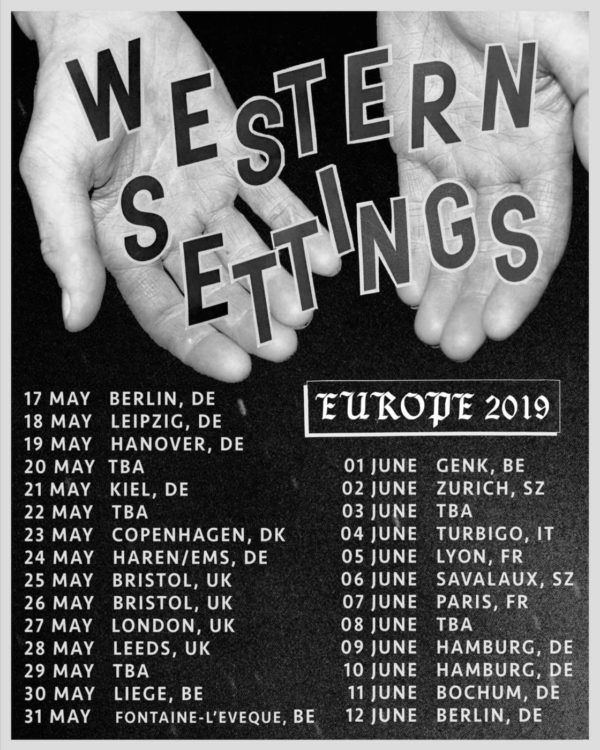