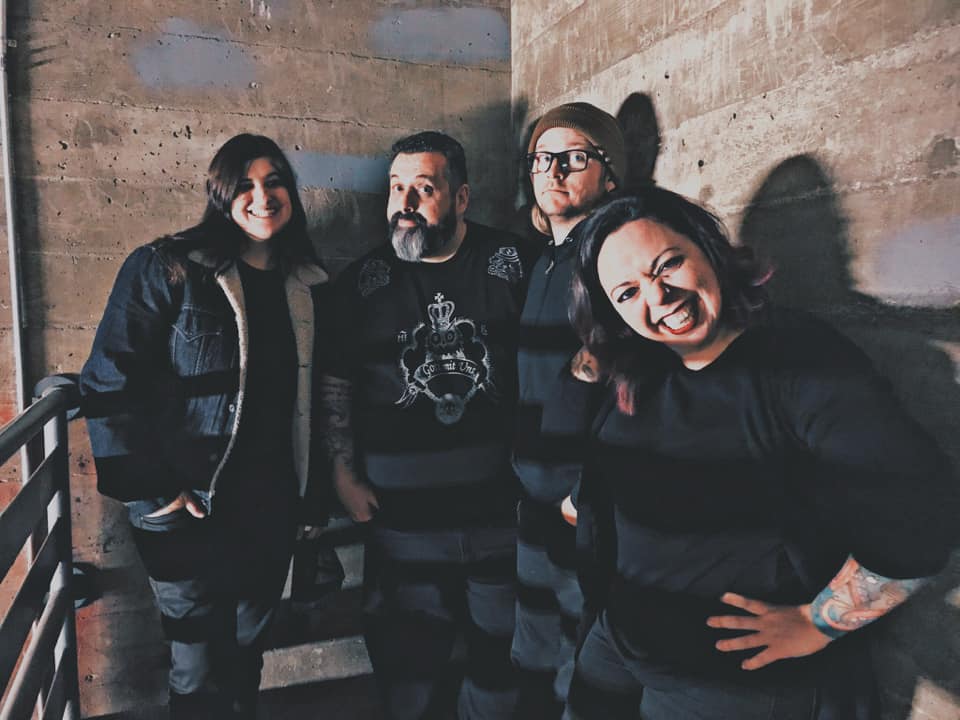 Year Of The Fist has officially announced the release of their new album, Revive Me. The new elevn song full-length will be released on June 28th via Heart On Records. This will be the Oakland-based band’s first release in three years and first full-length in six years.

Take a listen to a new track entitled “Dirty Hands” off the album and pre-order your copy of Revive Me now!