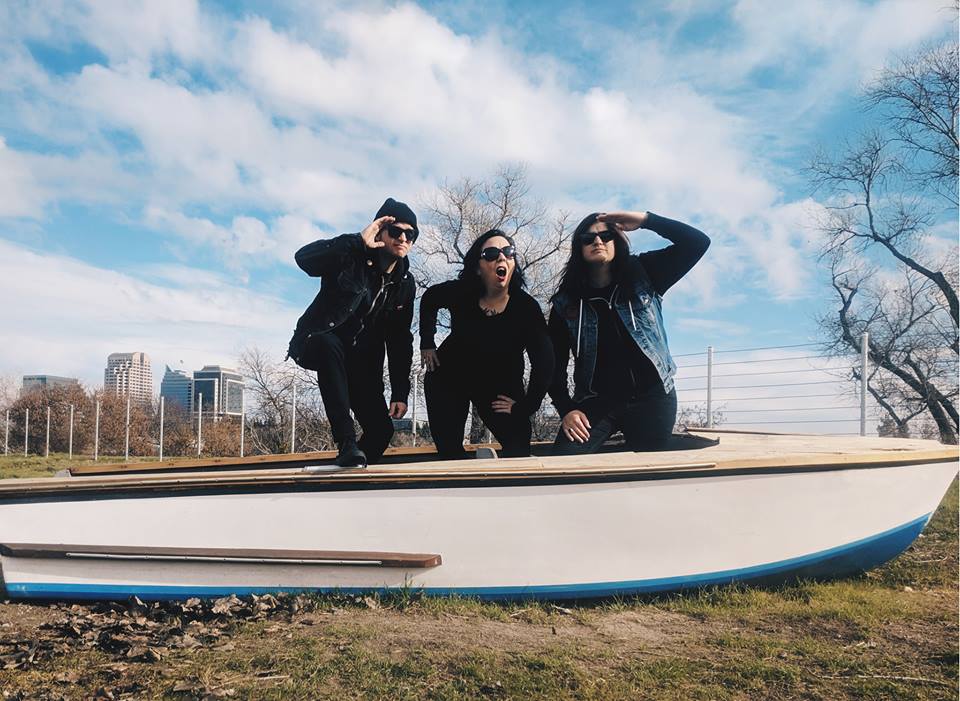 Year Of The Fist has announced that they will be going on a short run at the end of March. This Pacific Northwest tour includes several cities in which the band will be making their first appearance including: Bend, OR; Wenatchee, WA; and Tacoma, WA.

Year of The Fist has also announced the touring bassist on this run will be Serge Verkhovsky, better known as the bassist of the 90s pop punk band Limp and one cool dude.

Check out the below tour dates and head out when Year of the Fist heads through your town!