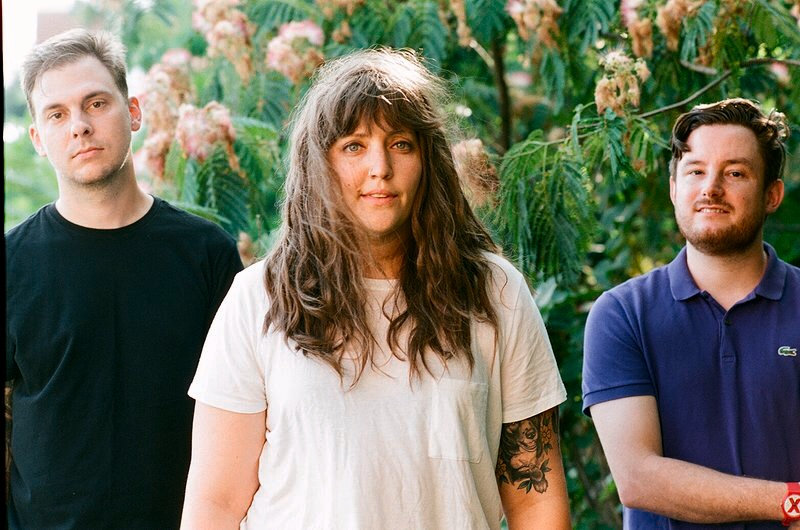 Sarah Blumenthal, the guitarist and co-vocalist of Charlotte’s Alright, has announced a string of tour dates throughout starting in late May throughout early June. These shows will feature a stripped down solo performance of the band’s material. The fuzz-pop trio continues to support their most recent release, On the Outs.

Check out the tour dates and tour poster below! 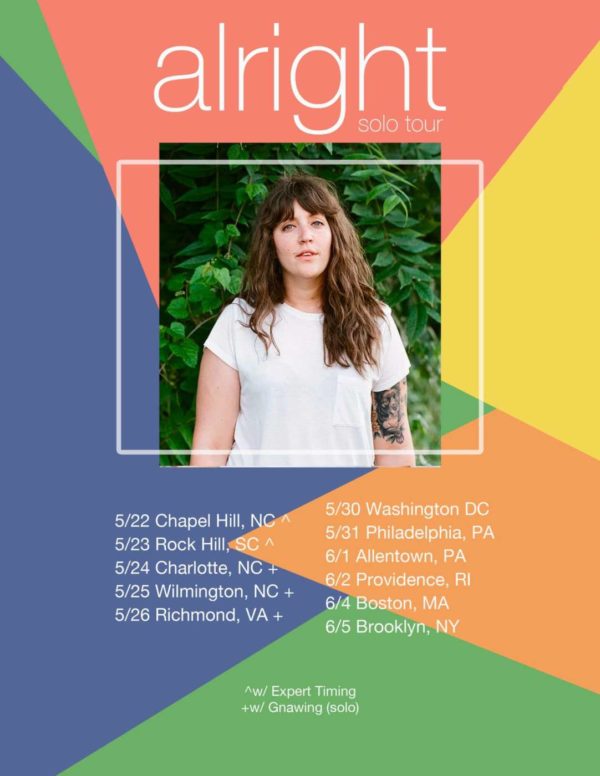