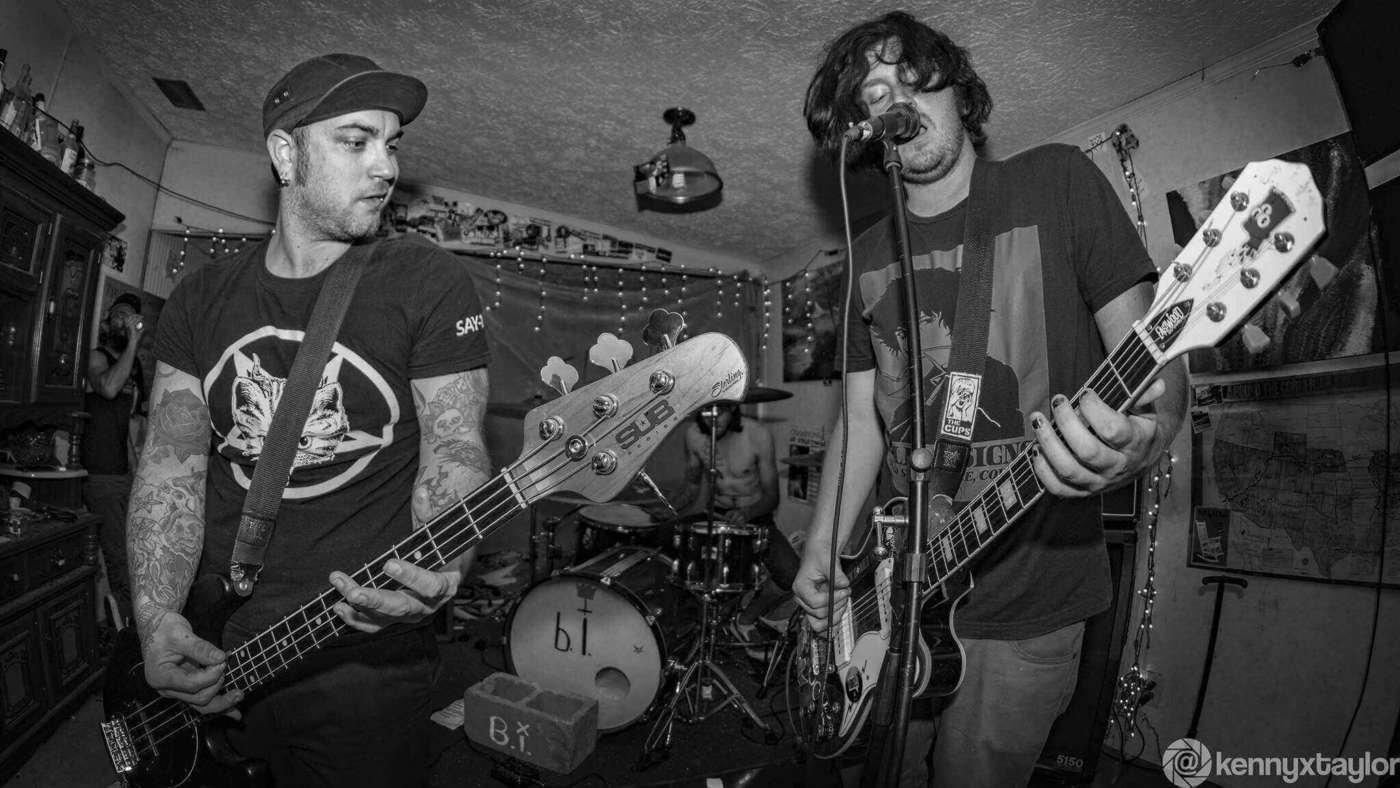 Knoxville, TN’s Bad Idols will be hitting the road in March for a string of shows! Immediately after returning from the Spring tour, the band will be hitting the studio to record a new 7 song EP which will be released through No Time Records this Summer. The EP will be a follow up to their last album Earthling, which was released in October 2017 via Possum Heart Records.

Check out the tour dates below and keep checking back for more updates on Bad Idols!