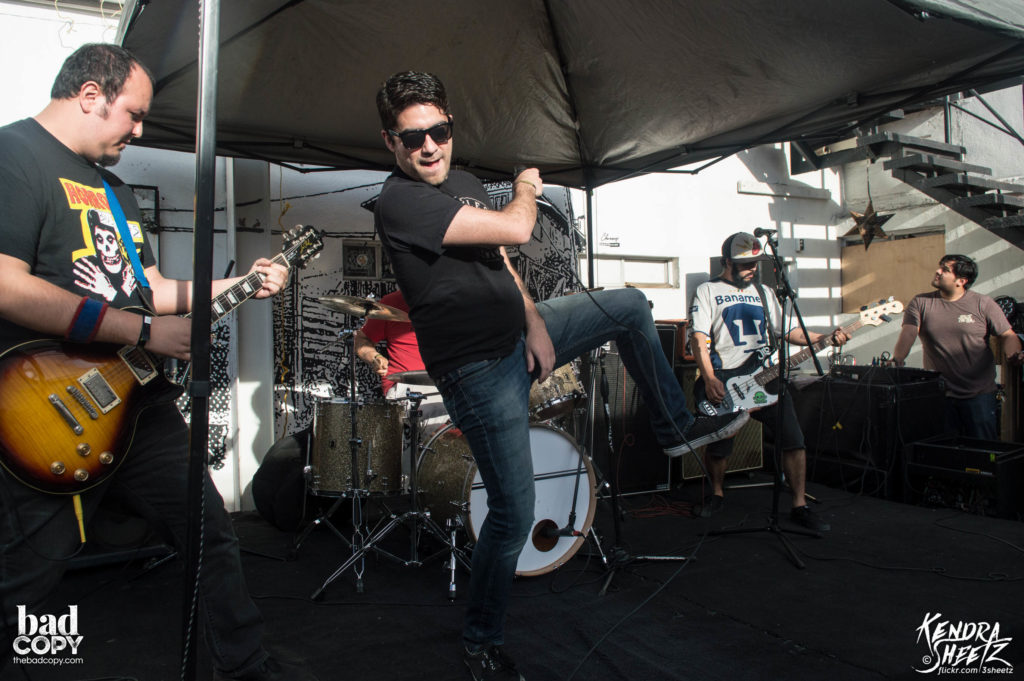 Straight from Tijuana, Mexico, Punk Rock band 22 Missiles has released their first video from their new EP, AALV. The song is entitled “Jerry Man vs. Alejandro Sanz” and is based on a road trip the band took to Ensenada, which is also where the video was filmed.

Check out the video for “Jerry Man vs. Alejandro Sanz” now!