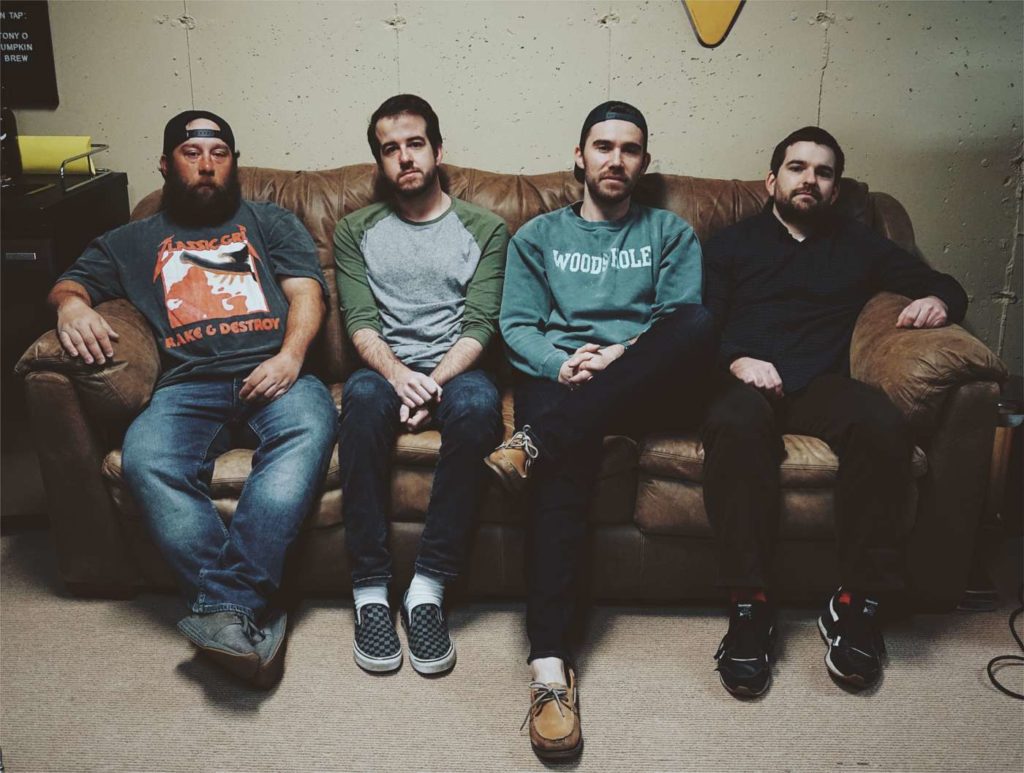 Connecticut-based Punk band American Thrills has released a brand new single titled “100 Years.” The track is a B-Side from the band’s most recent EP, Old Things, which was co-released via New School Records and Cat’s Claw Records earlier this year.  The new album was made with the help of Chris Teti (The World is a Beaitiful Place & I am No Longer Afraid to Die) and features vocals from Andy Jackson of Hot Rod Circuit.

“100 Years” is a tack about the realization that it can sometimes take loss to figure out you’ve thrown around some words or fists that you shouldn’t have. Check out the song below!