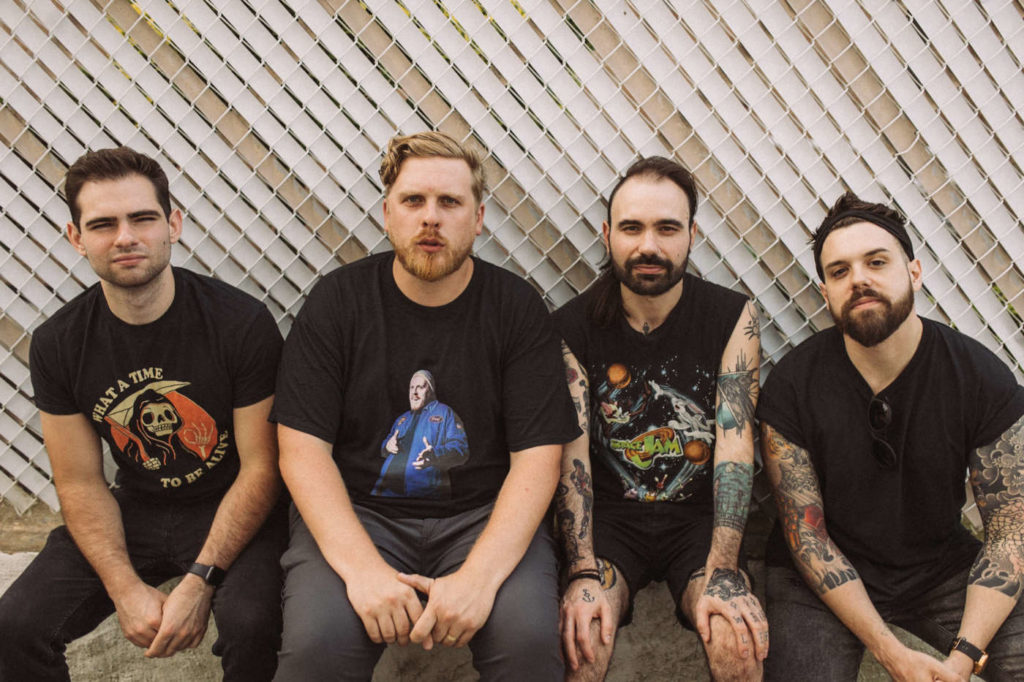 Today, we’re proud to be premiering a new single and accompanying music video from Brooklyn, NY four-piece Tired Radio. The song is titled “Monster” and will be featured on a four-band split 7″ picture disc which also includes American Thrills, Neckscars, and Nightmares For A Week. The album is available for pre-order now and will be officially co-released tomorrow via Sell The Heart Records, Wiretap Records, Engineer Records (UK), and Rat Terror Records. Pre-orders are up now via Sell the Heart!

“Life is a series of ups and downs. We’re all here together riding these highs and lows until we’re gone. Monsters is a song about being tired of that ride and wishing things would just level the heck out for a while.”

Check out the video for “Monsters” and come back soon for more updates from these amazing bands and labels.