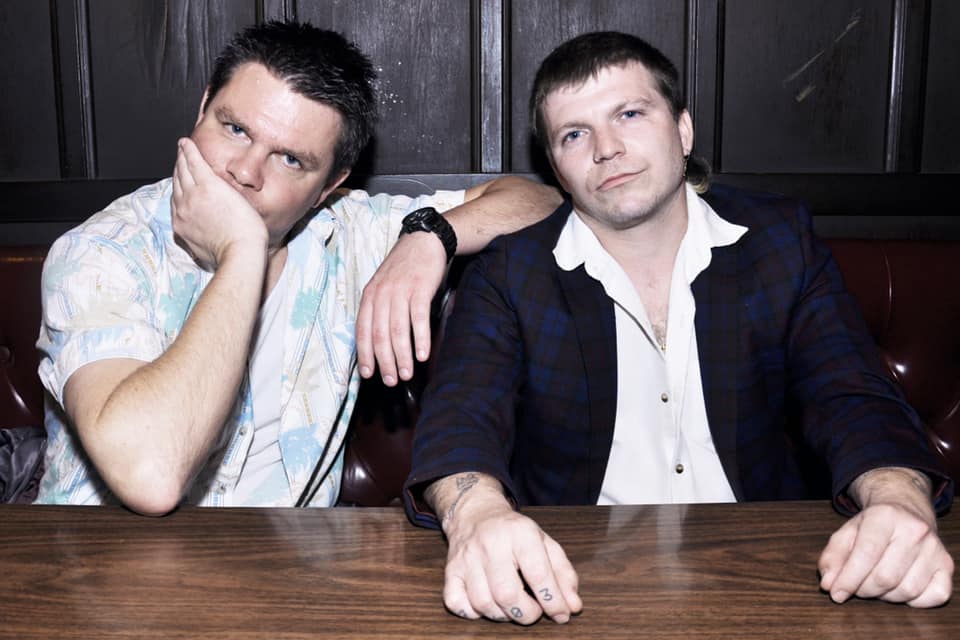 Remember when quality music was not only fun but also good and new songs actually excited you? Me either… barely. But when I listened to the first fifteen seconds of “Travel Light,” the new song by Bandaid Brigade, I was taken back. Taken back to the ’80s, that is.

Bassist/Guitarist/Vocalist Zach Quinn (PEARS) has been teasing the band and premiere out for what feels like months via his social media accounts. In addition to Quinn, the band includes Brian Wahlstrom (Gods of Mount Olympus) on vocals and Paul Rucker (Armchair Martian) on drums. The band recorded their new album, I’m Separate, in Denver with Chris Fogal (The Gamits) at his studio, Black In Bluhm Music.

We’re still waiting on more concrete news to drop regarding the release of the album. But for now, revel in this nostalgic yet fresh single, “Travel Light,” and feel kind of okay again for the first time all year.