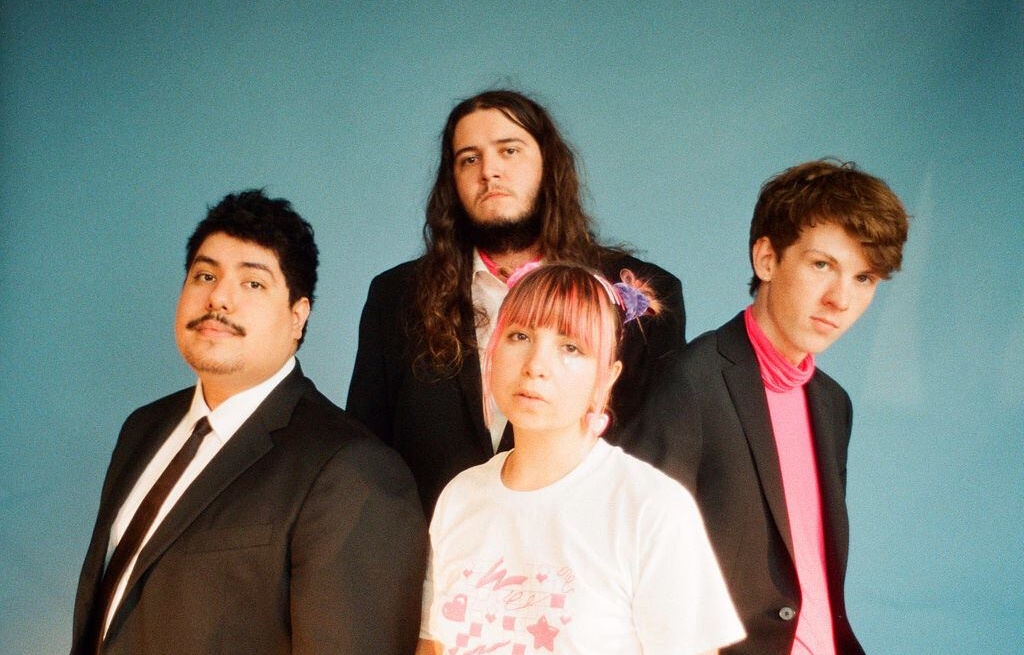 Chicago’s Beach Bunny recently released a music video for a brand new single entitled “Good Girls (Don’t Get Used).” The song will be featured on the band’s upcoming EP entitled Blame Game which will be released on January 15th, 2021.

Singer/Guitarist Lili had the following to say about the new single:

“As a veteran of engaging with emotionally unavailable people, I wanted to create a sassy song that calls out players by talking down to them as if they were children, showing that poor communication skills and mind games are immature. It shifts the blame to the person that was acting disrespectful, instead of myself. The song also hammers home the point that I know my worth; I’m not afraid to call out players on their stupid behavior and I’m not going to tolerate being thrown around emotionally.”

Watch the music video for “Good Girls (Don’t Get Used)” below:

Like what you hear? Of course you do! You can stream or download the new single and make sure you pre-save the Blame Game EP too!