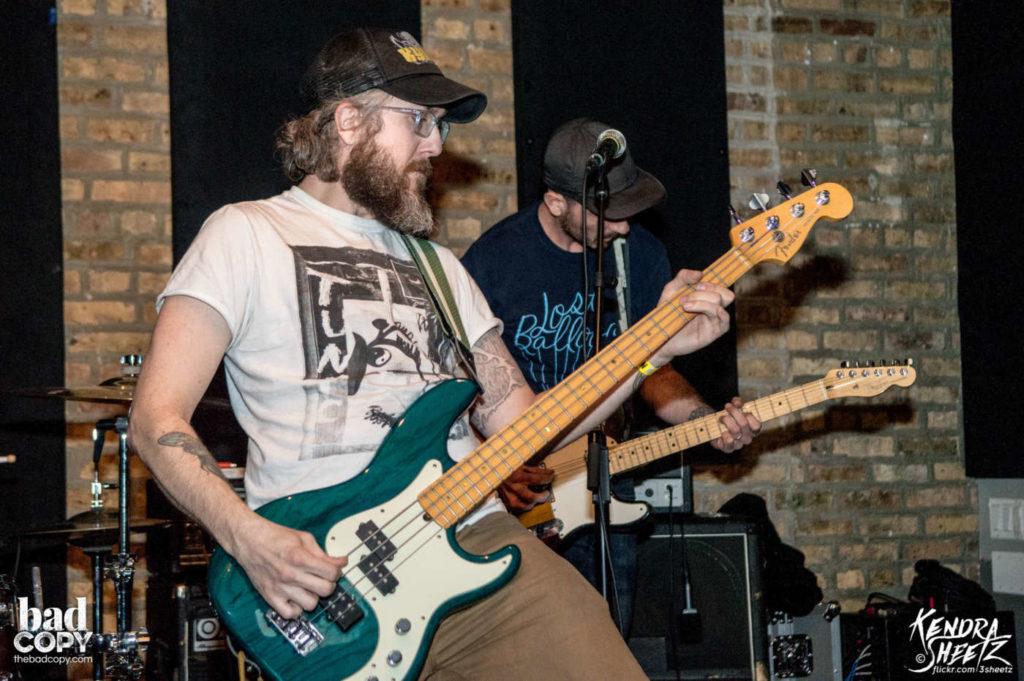 Awhile back, I had the chance to interview Emily Backal, the creator and organizer behind It’s Raining Femme: a monthly musical showcase celebrating femme-identifying and non-binary artists. On April 11th, a large crowd filled the back bar at the Gman Tavern to celebrate the first official It’s Raining Femme night and a portion of the proceeds benefitted Connections for Abused Women and their Children. The musical guests of the evening included Engines, an acoustic rendering of So Pretty, and Beach Bunny.

I’ve seen Engines play a handful of times around the city and – while it sounds trite – I honestly think they get better with each show. The band’s original lineup originally paraded and played around the city under the name Hot Bagels. But, after a few tweaks and changes – including the addition of singer Emily Jancetic – the band was reborn as Engines. It’s rare that you see an opening band bring down the house, but that’s exactly what happened tonight. By the time the five piece finished their set, there was enough energy in the room that it felt like the end of the show and end of the night.

How could one be able to top a loud, noisy performance like Engines? There is only one band that I imagine would even be up for the challenge, So Pretty. I first encountered So Pretty at Ian’s Party earlier this year. They shouted, danced, jeered, and cheered as they switched instruments throughout the set. All the while, two women in unicorn onesies pogoed in the crowd and glitter filled balloons exploded on the audience members. I was enamored. Tonight, the band played as an acoustic duo due to some band scheduling issues. But their performance was amazing all the same. While some of the visual chaos of the band was missing due to the absent members, the stripped down sound rendered the audience able to clearly understand the sometimes humorous, sometimes hard hitting lyrics of the songs.

Closing out the night was Beach Bunny, another band I first saw at Ian’s Party. Dreamy, bubbly, and sweet in sound, I was in love with this four piece from the moment they started their set. They all appear relatively young (or maybe they all just have great skin!) and are massively talented. Beach Bunny’s music is an interesting combination of surf fueled pop circa 1960 topped with sad, lamenting lyrics. They prepare you for the warmer Midwestern summer months to come while not rocketing you fully out of your winter hibernation. In short, they’re the perfect band for just this time of year.

All in all, the inaugural night of the new showcase went swimmingly. While, at some shows, the opening bands serve the purpose of warming up the crowd, this was something much different. Each band complimented the other without rivaling them. They all brought something unique to the table in sound and performance. And unlike so many shows that I’ve been to, most people showed up early and stayed for all three bands instead of petering out once the band they were there to see finished their set.

Head out to the next installment of It’s Raining Femme on Wednesday, May 2nd. The Just Luckies, Ovef Ow, and Ashby and the Oceanns will be playing this one! 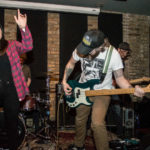 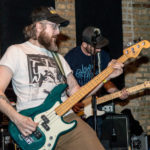 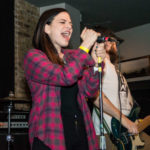 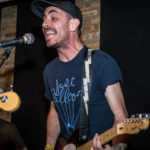 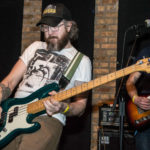 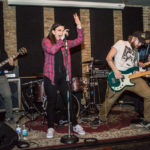 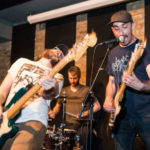 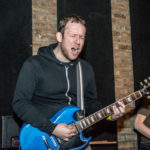 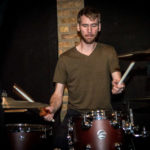 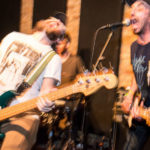 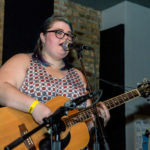 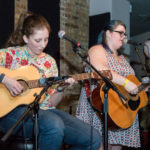 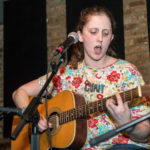 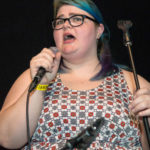 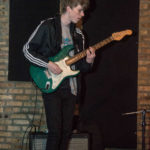 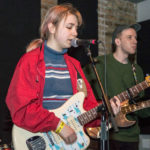 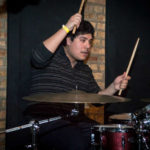 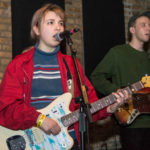 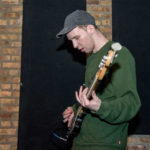 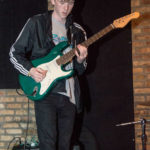 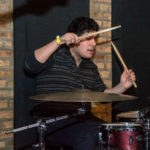