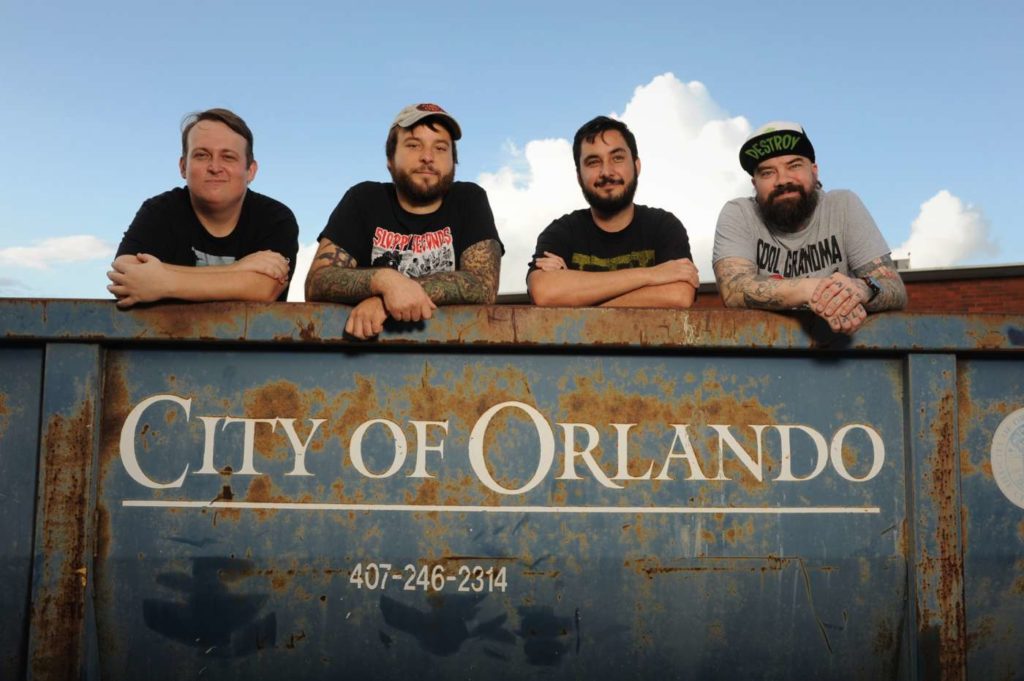 Florida’s Caffiends has announced that they will be releasing a brand new album on December 18th entitled Kopophobia. The new LP will be co-released on vinyl via Monster Zero Records, Rad Girlfriend Records, Swamp Cabbage Records, and No Time Records. No Time Records is also releasing the album on cassette and, if that’s not enough, Gutter Pop Records is releasing Kopophobia on CD.

Today, we’re stoked to be bringing you a music video for the title-ish track of the album, “Kopophobic.” Check out the video below and keep checking back for more from Caffiends!