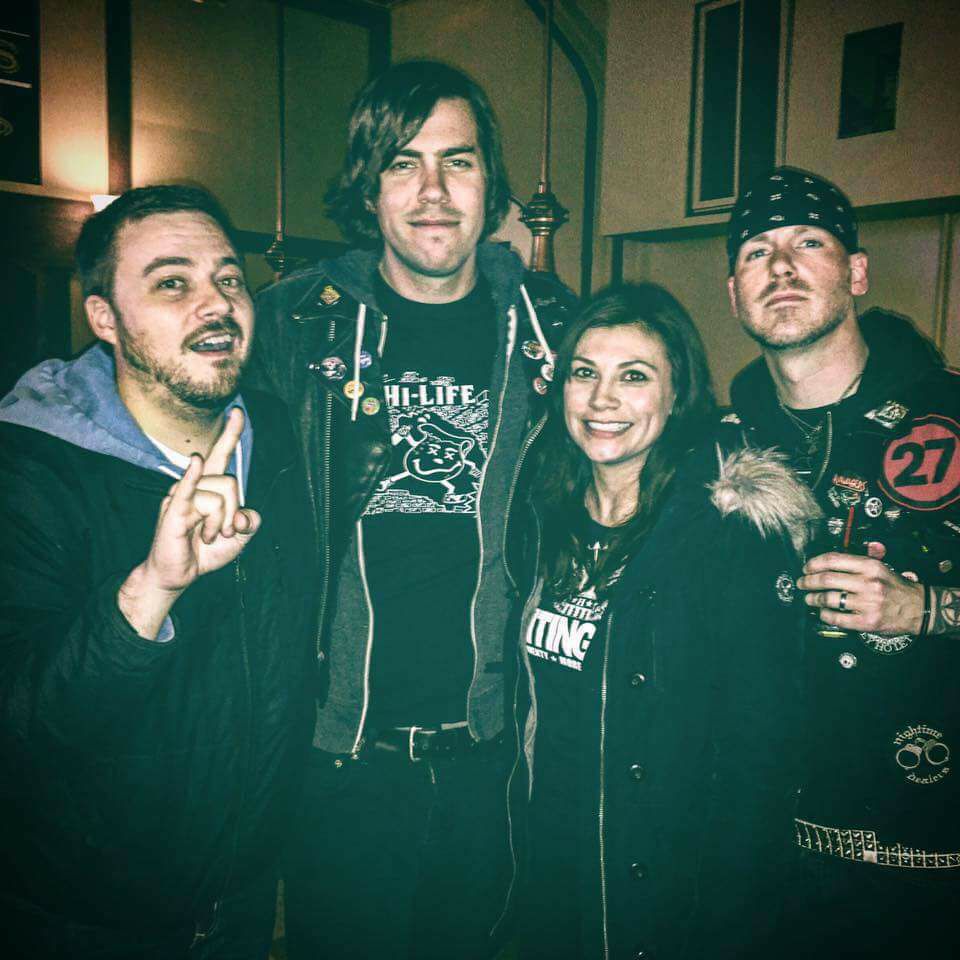 We’re stoked be premiering the lyric video for a new track by RADD called “Don’t Let Me Go”. The Youngstown, OH band (which featured members of Spastic Hearts, Hi-Life, and The Hollywood Blondes) will be releasing their debut full length album entitled Selfishly Titled on August 29th. The album will be released on CD via Outloud! Records and on cassette via Swamp Cabbage Records as well as digitally through both labels and the band.

Check out the lyric video for “Don’t Let Me Go” now!