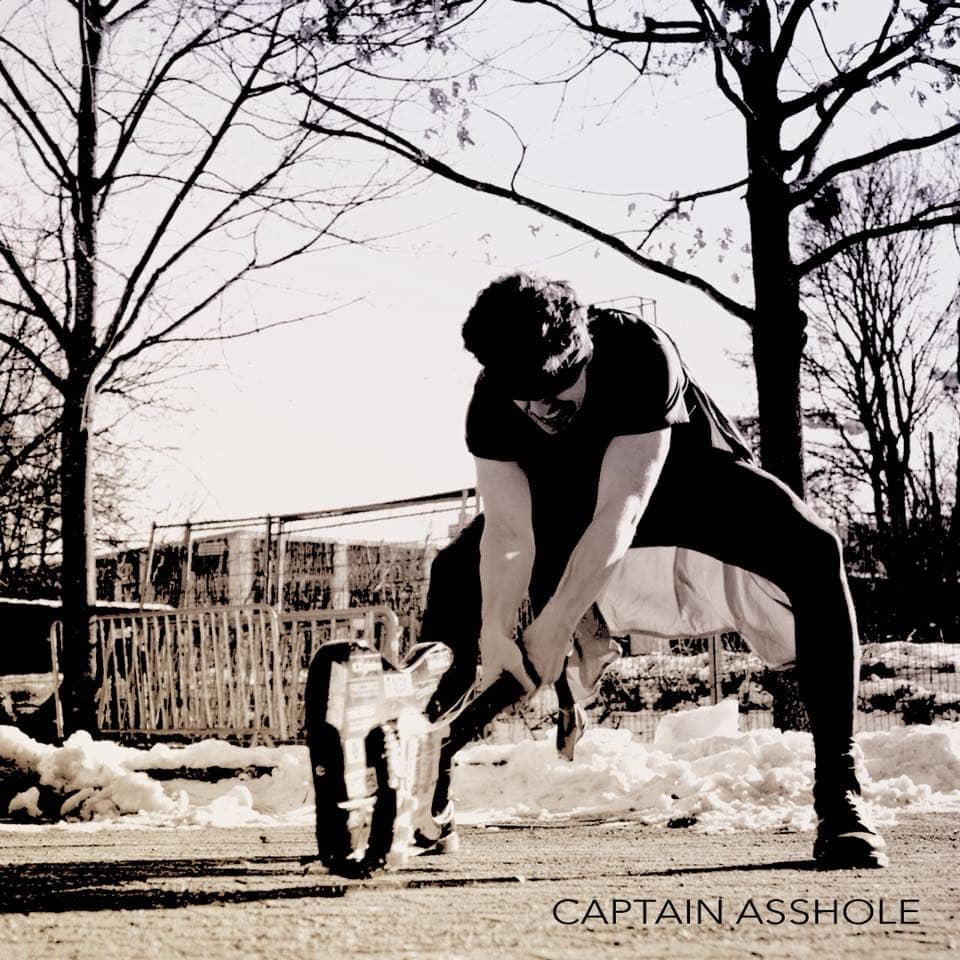 Today, we’re premiering a new video from Captain Asshole from Munich, Germany. The new video is for their song “The Same Thing We Do Every Night Pinky” and features an appearance by the titular Captain Asshole causing mischief.

You can grab this song plus one more on Captain Asshole’s Bandcamp page. The band stated:

“You can download the songs for free, or if you like them and you’re not an asshole like us drop us a dollar. Or don’t. It’s for free and we’re not gonna tell you what to do.”

Both songs were recorded by the band themselves at the Captain’s Cave. Mixing and mastering were handled by Jesse Cannon at Cannon Found Soundation. The band stated that they may or may not record an album by the end of the year and has hopes to tour North America one day.

Check out the video for “The Same Thing We Do Every Night Pinky” now!