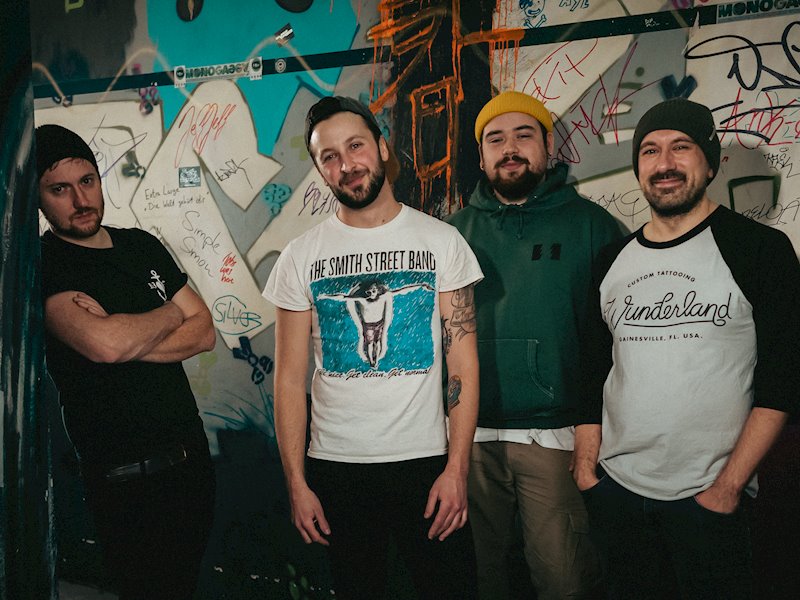 Germany’s Captain Asshole has released another single and accompanying music video! This one’s called “Boy, I’m Homesick!” and it’s the third song off the band’s upcoming album Successfully Not Giving Up which will be released April 15th, 2022 via SBÄM Records and SAY-10 Records.

The single plays with the typical cliché of the love-hate relationship between pop-punk bands and their hometowns, putting Captain Asshole’s own unique spin on it. In just two minutes, the band reminisces about transient and forgotten places that exist only in memories and will be perceived completely differently in the eyes of future generations. With a catchy main riff, gang vocal choruses and an outro, that settles accounts with everything, the song bangs out of the speakers without a pause for breath.

Check out the video for “Boy, I’m Homesick!” below and keep checking back for more from Captain Asshole!