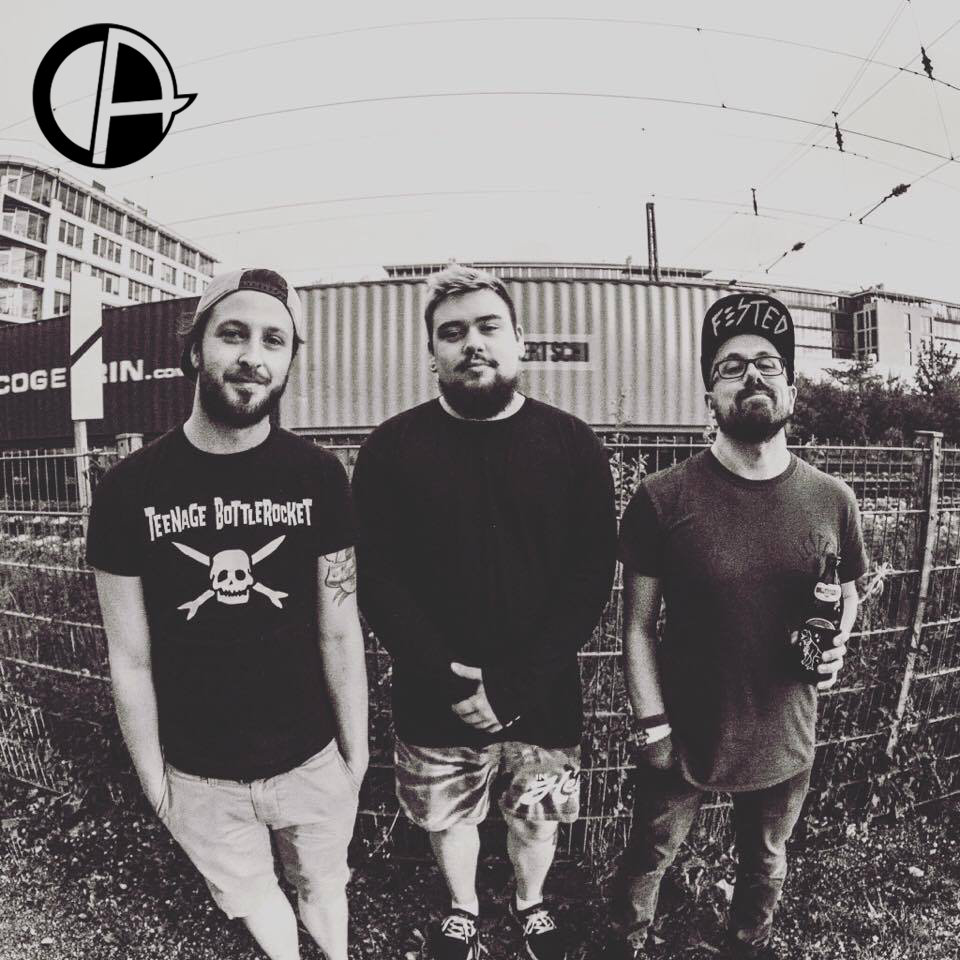 Munich, Germany’s Captain Asshole will be releasing their debut album, entitled What An Awful Life, on April 5th. The album will be released both on vinyl and digital outlets on that day. The band once again teamed up with mixing engineer Jesse Cannon. Captain Asshole is planning on extensively touring once the album is released and you can catch them at this year’s Booze Cruise Festival in Hamburg!

Check out the track listing for What An Awful Life: