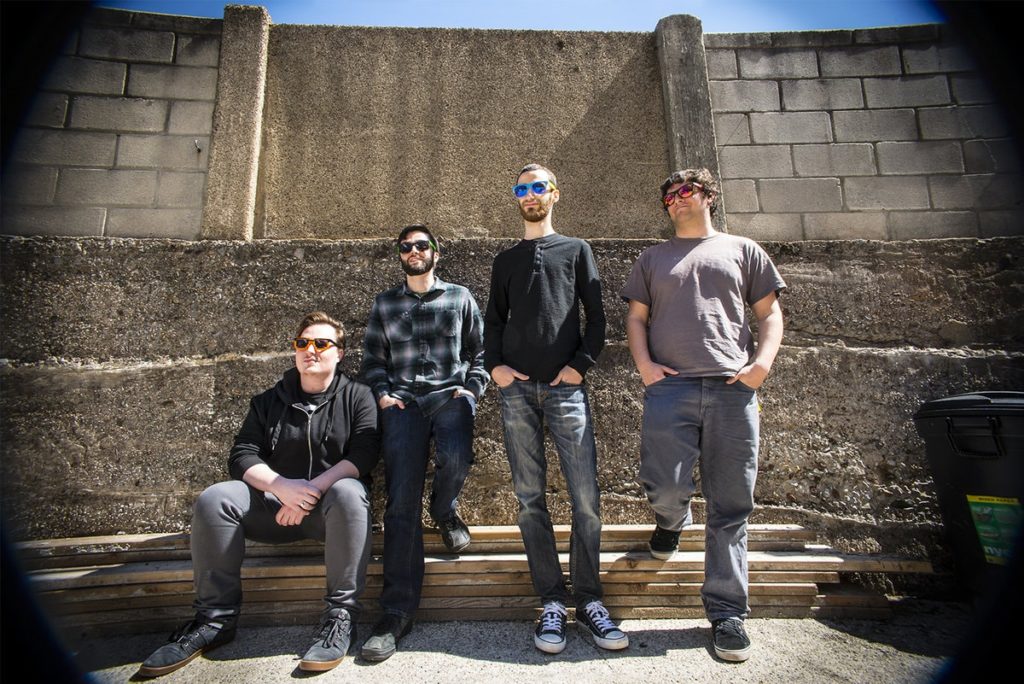 Brooklyn, NY’s Cold Wrecks is premiering a new video for their song “Suburbs.” The video marks the first day of Matannukah, an eight day celebration which begins today. The festivities will range from “kind of cool” to “fairly dumb.” “Suburbs” can be found on Cold Wrecks’ 2016 LP Breaking. The video was directed and edited by Jak Kerley of Shibby Pictures.

Check out the the video below. Happy Matannukah!

The band also re-released their Tiny Refuge EP on cassette earlier this year and most recently released their Savannah 7″ split with Trash Boyz in October.