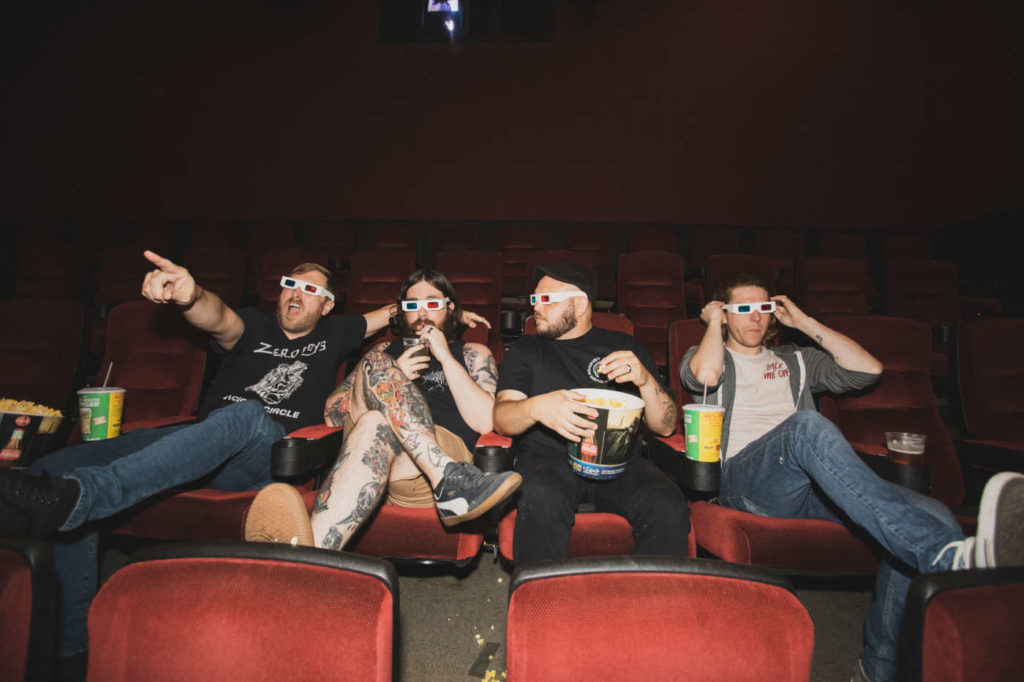 Orlando, FL’s Debt Neglector has released a brand new single and video today for “Cult Cult Cult.” The track proves that the band refuses to turn a blind eye and sip the “corporate Kool-Aid.” As the title suggests, the band’s pursuit on “Cult Cult Cult” is to wake up the masses from the blind, cult-like following towards corporate greed.

They had the following to say about the new track:

“’Cult Cult Cult’ is about the segment of people in our country that have been tricked into thinking unchecked Capitalism is basically the greatest thing ever. They’ve been fooled into believing that immigrants and social programs are the reason they’re broke, instead of blaming the actual root of their problems which is the unchecked greed of the extremely wealthy and mega corporations. They look up to guys like Jeff Bezos and believe they’ve actually EARNED their money. When in reality the only way anyone can get that rich is through exploiting the labor of thousands of people and paying to bend the rules in your favor.”

The song will be featured on the band’s upcoming full-length release, Dirty Water, which will be out November 5th via Smartpunk Records. Debt Neglector will be splitting 10% of the proceeds from physical record sales evenly between Flint Kids Fund and Sylvester Broome Empowerment Village (SBEV), which help youth affected by the dangerous levels of lead and toxins that was piped into their homes from the Flint River.

Check out the new single and music video below and check back here soon for more from Debt Neglector!