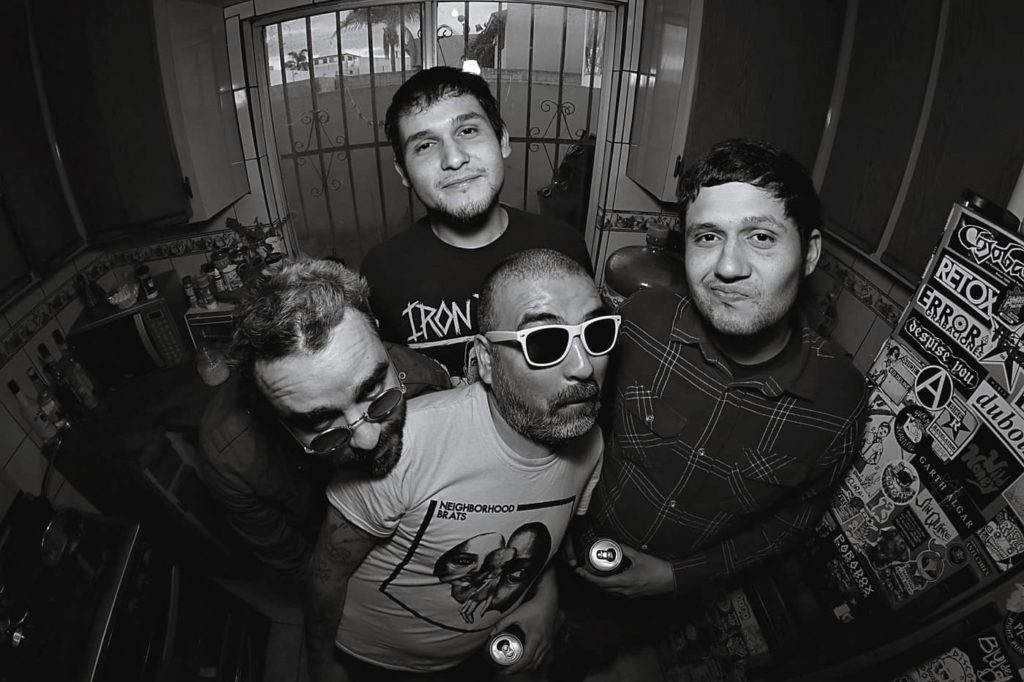 DFMK has released a brand new music video for their latest single “Ciudad de Nadie.” The song is about their hometown of Tijuana and translates to “City of No One.” The track is taken from the band’s forthcoming full-length album, which is scheduled to be released later this year. The new album was produced by Tyson (AKA Chicken) from Dead To Me.

The band will also be releasing a 7″ split collaboration in October and 4-way split 7″ as well, so there’s plenty of music from DFMK to be released this year. Stay tuned!