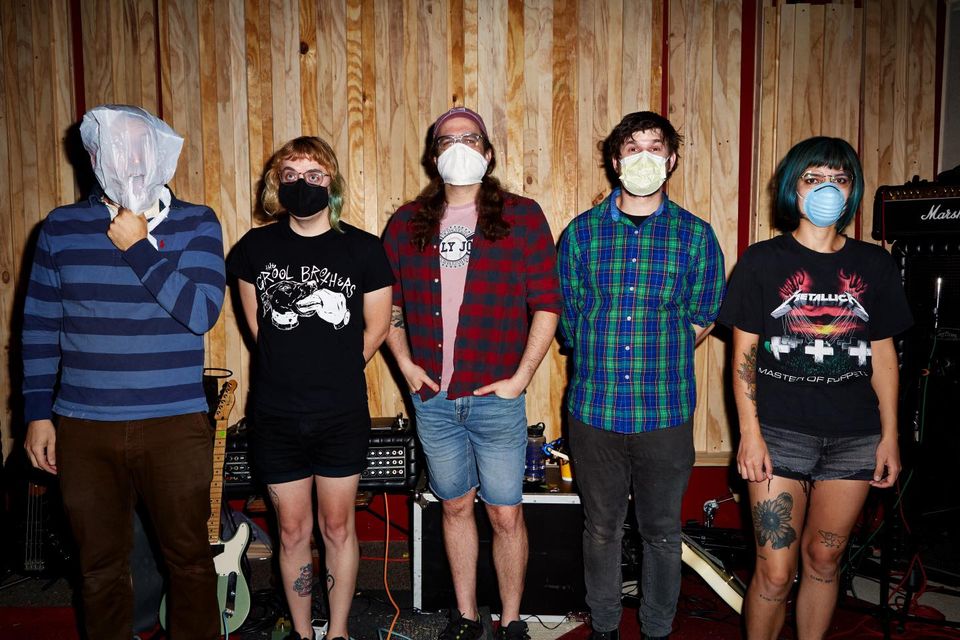 Milwaukee’s Direct Hit! has released a new music video today for their song “Never Gonna Die.” The video was created by Ben Sargent and the song itself, mixed by Scott Goodrich, features the full band with the new(ish) lineup.

“Never Gonna Die” is a return to the fast and frenetic Punk sound that fans love to hear and released as part of a series of demo singles the band has been writing and recording during these strange days of 2020. Reusing vintage footage, the video shows us a strange world besieged by an ominous and mysterious condition.

Watch the video for “Never Gonna Die” below and keep checking back for more from Direct Hit!