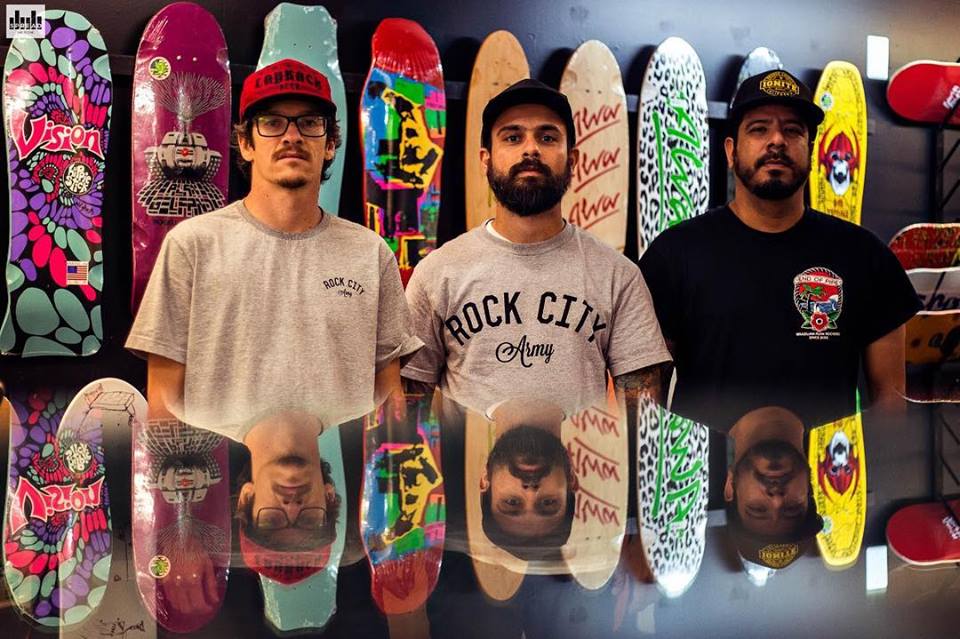 Brazil’s End of Pipe has announced that they will be releasing a full length album, entitled Memories, via Turkey’s Mevzu Records. The album will feature ten tracks mixed and mastered in Chicago by producer Mark Michlik (Much The Same, Counterpunch, The Swellers).

Check out the official video for “Get Alive” from Memories now!