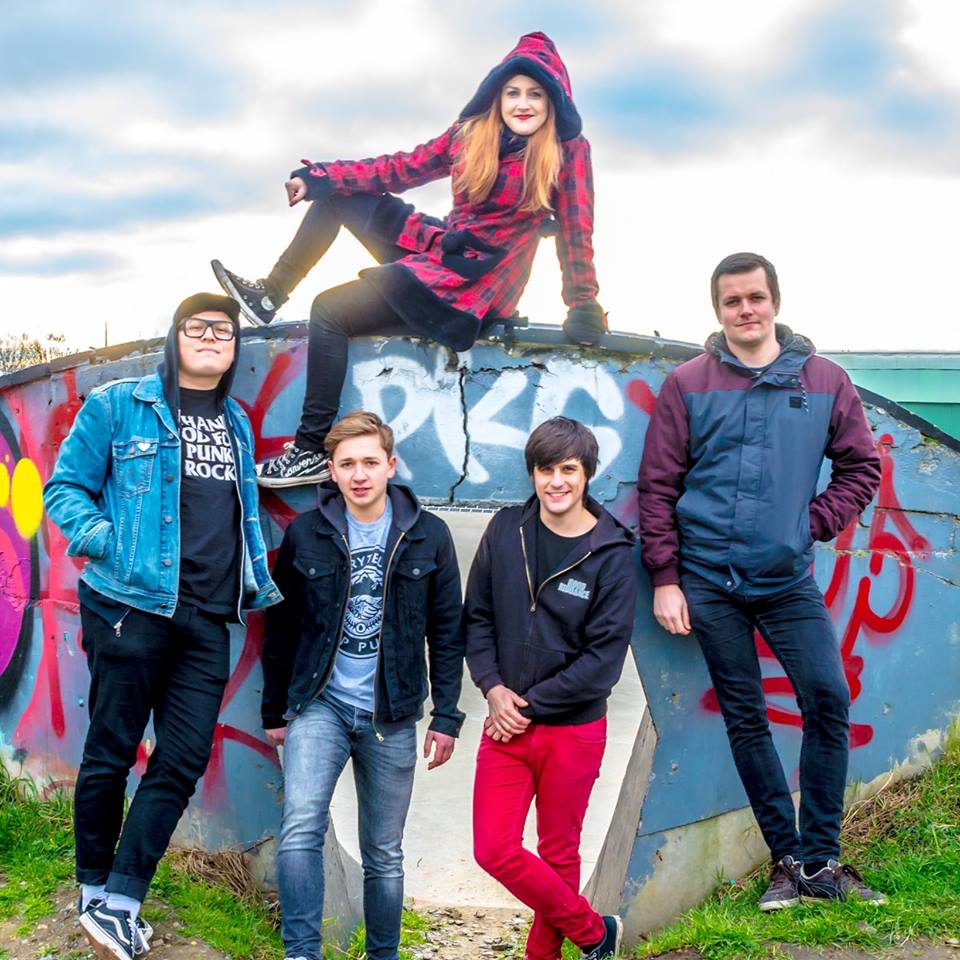 Belgian pop-punk band For I Am has announced the release of their second full-length LP. The album, Late Bloomers, is scheduled for release on November 11th via Bearded Punk Records in Belgium and Sound Speed Records in the U.S.

A new single for the song “Die Hard” has been released. According to singer Hanne Terweduwe:

“Die Hard tackles the current-day issue of people being stressed out on a daily basis, not wanting to admit they cannot take any more to the outside world. We very quickly tend to say “I’m okay” when asked how we are. But often that’s a lie. If you’re not okay, try to be honest and tell people about it. That’s the only way you’ll ever, in fact, be okay again. But we realise it’s not that simple, ‘cause old habits die hard…”