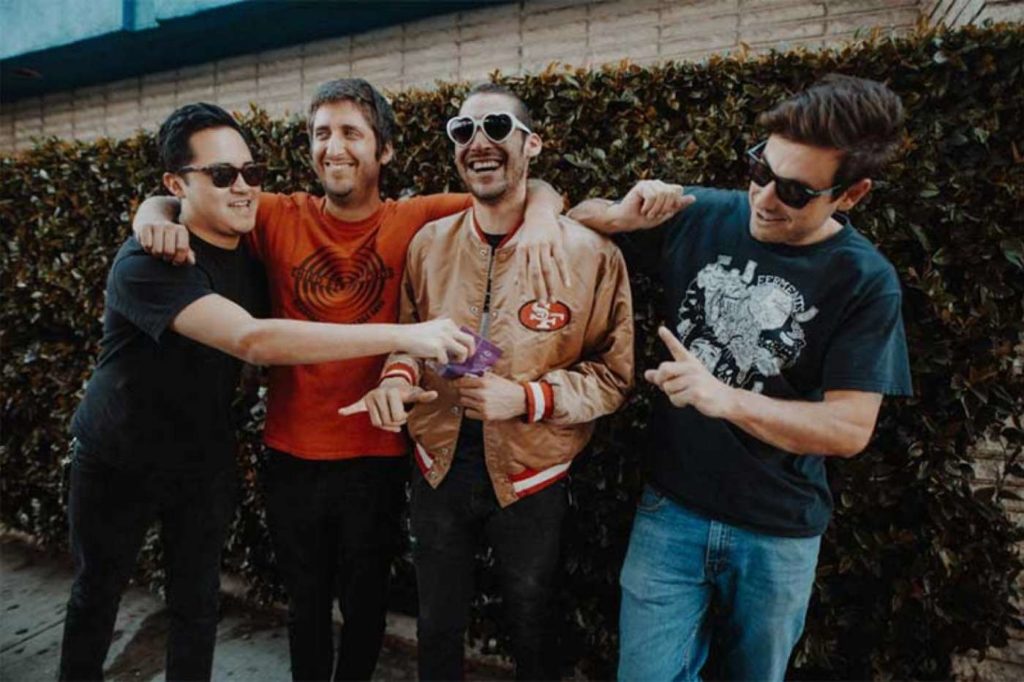 Earlier this week, Decent Criminal released a brand new music video for their song “Creep.” The track is off of their 2019 album Bliss, which recently got a second pressing via Sell The Heart Records (U.S.) and Bearded Punk Records (Europe).

Filmed a week prior to when the official shelter-in-place orders took effect, the video was meant to be released in conjunction with a heavy touring schedule the band had planned for the year, including a tour of Europe, an appearance at Punk Rock Bowling, and more.

The video was directed by Eric Michael Schrader, filmed by Kevin T Miller and Lisa Mason Lee, and edited by Ricky Schmidt.

Check out the video below and keep checking back for more from Decent Criminal!