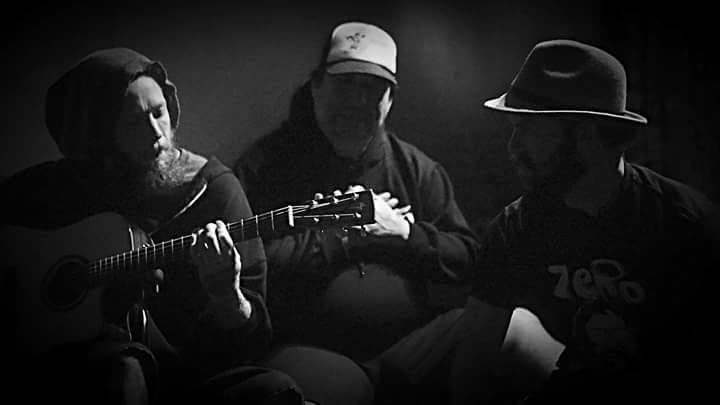 Santa Cruz’s Jesse Kenneth Cotu Williams (The Randy Savages, Boss’ Daughter) has released a brand new music video for the title track off his solo album, I Tried. He made the video before the state of California instituted a shelter in place order due to COVID-19 last month.

The song is featured on his debut solo album released on Voted Best Records. The video was directed by local photographer Weaveracious.

Watch the video for “I Tried” now and keep checking back for more updates from Jesse Kenneth Cotu Williams!