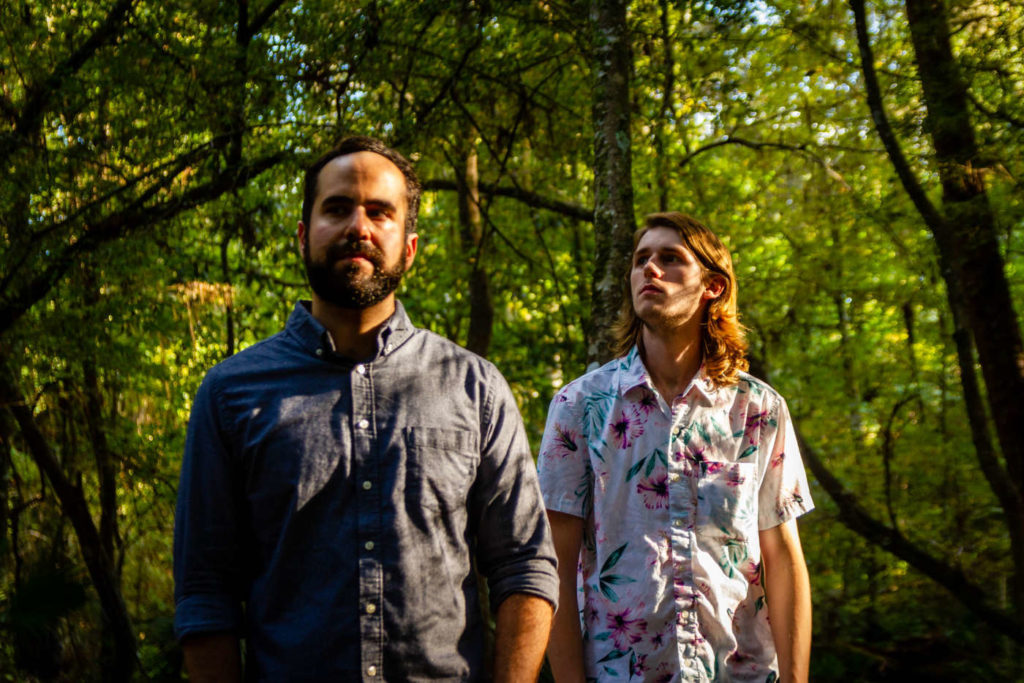 Gainesville, FL’s Mike & The Nerve has released their latest track, “Bad News.” The single can be found on the band’s upcoming full-length album, Watershed Drive, which will be released on September 17th.

Lyrically, “Bad News” is about temptation in its many awful forms and the struggle to resist it when we’re at our lowest. Mike & The Nerve has also released footage of their time spent recording “Bad News” for an accompanying music video.

“Recording this song was a great experience. It was one of the quicker songs to record in the studio, and everyone crushed it on their performances. The music video we did for it was relatively low-key too. Mostly a compilation of footage from our time recording the song in the studio. We think the camaraderie we all felt during that experience comes through in the video.”

Check out the below video and keep checking back for more from Mike & the Nerve.