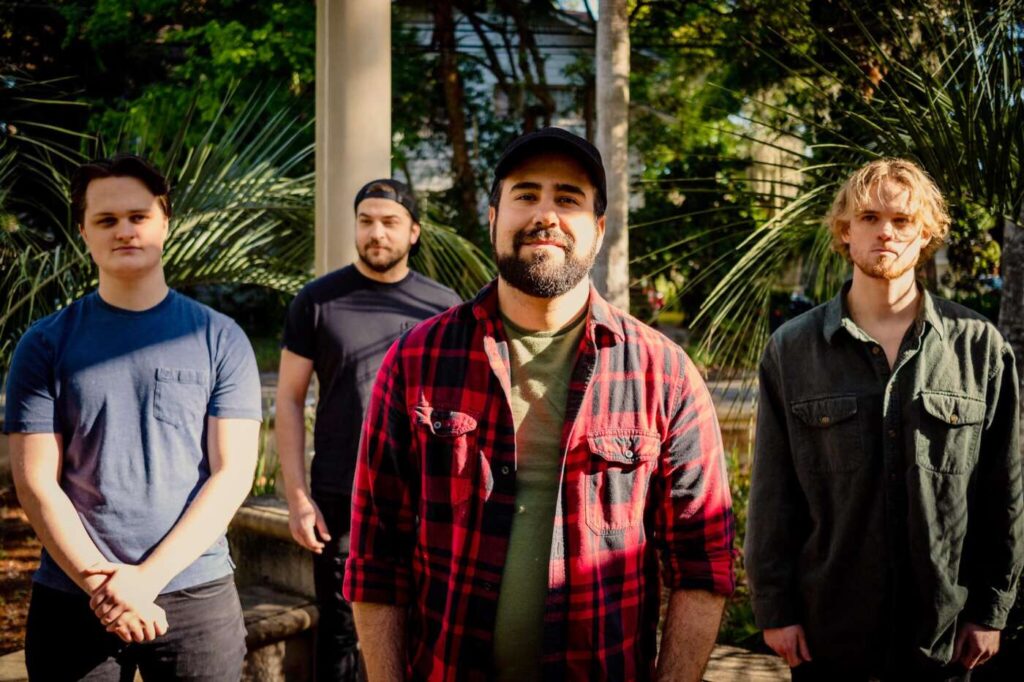 Gainesville Folk-Punk quartet Mike & The Nerve have released their new single “Christmas In October” along with an accompanying music video. As Floridians, this emo-tinged band is devoted to the sights and sounds of their local punk celebration The Fest. In fact, so much so that they wanted to send a special message to the well-loved underground festival. The event holds such a special place in the band’s heart that it feels less like a concert and more like a holiday worth celebrating.

Vocalist Mike Llerena had the following to say about the release:

“This song is our love letter to The Fest, a punk rock festival held in Gainesville every year during Halloween weekend. I’ve attended, volunteered, and/or played at Fest almost every year for the past decade and I’ve made a lot of great friendships and memories because of it (I even got to cover it for the local newspaper once, which was fun). Fest weekend has become like a holiday for me over time — it’s one of my favorite times of year and it’s gotten me through a lot in life. We’ll be playing again this year and are super grateful to be back.”

Check out the new lyric video below and keep checking back for more from Mike & the Nerve!