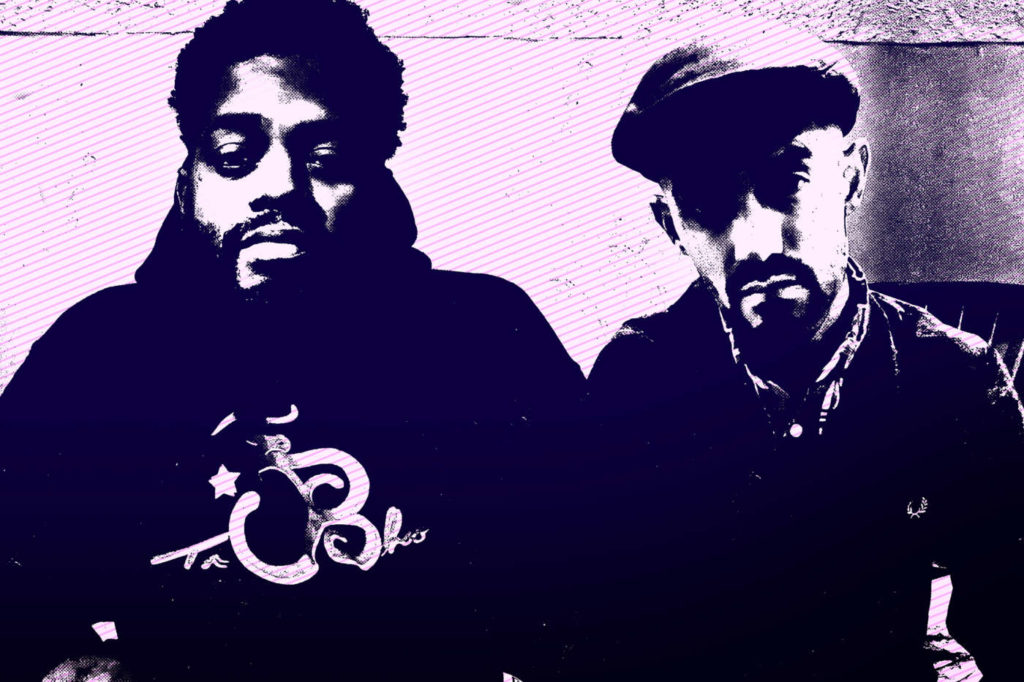 His now infamous fusion of seminal Hardcore Punk band Doom with the late, great rap god MF DOOM, serves as an aesthetic map for how his self-titled record Old City will play. “Behind every woman like her will be another one” declares Tr38cho in the new song “Class Act” which can be found on the Old City EP. The track is a shout-out to all the female and non-binary rabble rousers in the Punk and Alternative scenes out there starting bands, writing zines, surfing crowds, and giving hell.

Sampling Pennywise’s 1997 song “Society,” the song features Shawna Potter from the feminist Hardcore band War on Women on the hook, with Melissa ‘Winter’ Hurley (BadXMouth, Pissbath), and Nastya Pavlov of the Belarusian band Messed Up! on backing vocals.

“Class Act” shines the spotlight on to the strong, independent women we admire and all that they do: overcoming gender adversity to get loud at a show while taking no shit and Old City offers the mic up to those very women.

Watch the video for “Class Act” below and keep checking back for more from Old City!