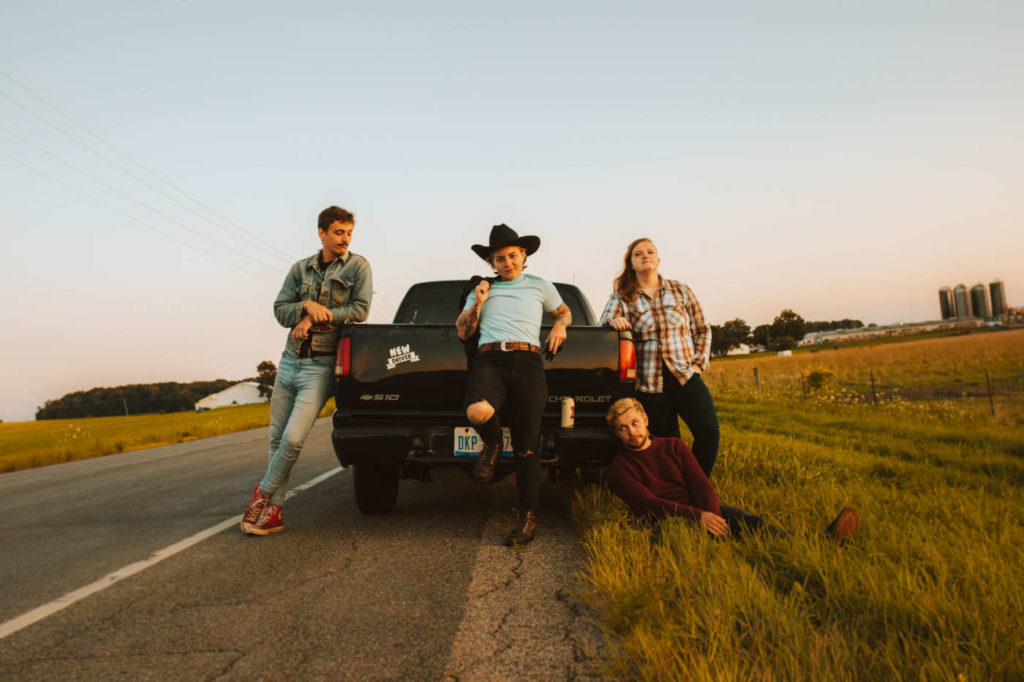 Today, we’re premiering a new music video from Lansing, MI’s Rodeo Boys. The band originally released the single for “Feel the Same” back in early September, just before embarking on a month-long Fall tour throughout the Midwest and the East Coast.

Before leaving for the tour, they worked tirelessly with videographers Nick and Lexi Couture to create a fun and emotional video for the single that sees actor Dylan Rogers return in a new role after previously playing a mad scientist in Rodeo Boys last video for their song “Dog Leg.”

The band has no plans of slowing down soon. They spent 2020 and early 2021 writing, recording, and preparing for when they could finally get out and perform again and are planning to hit the road consistently throughout 2022.

Watch the video for “Feel the Same” below:

And check out Dylan Rogers in the “Dog Leg” video too!