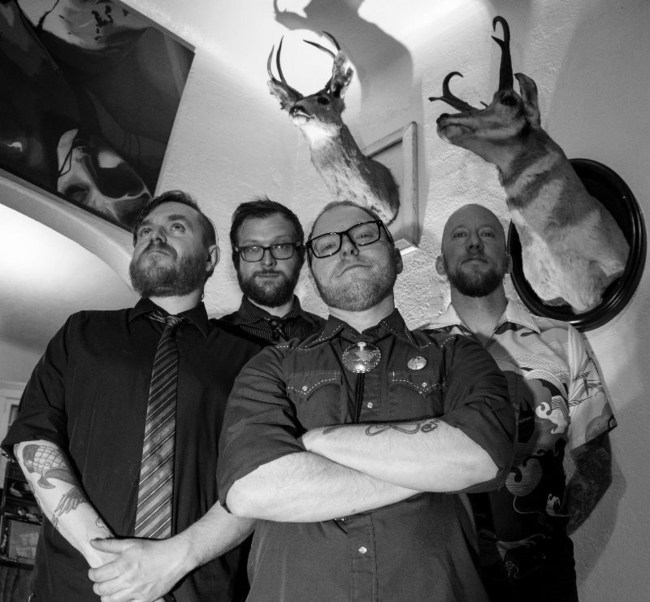 Albuquerque’s Russian Girlfriends recently announced that their new album will be released via A-F Records. The upcoming full-length, In the Parlance of Our Time, will be out on June 21st but pre-orders are up now!

The album was recorded with help from All-American Rejects’ guitarist Mike Kennerty who recorded the drum tracks at his home studio in Oklahoma. The rest of recording took place at Denver’s Black in Bluhm, and Albuquerque’s Empty House Studio.