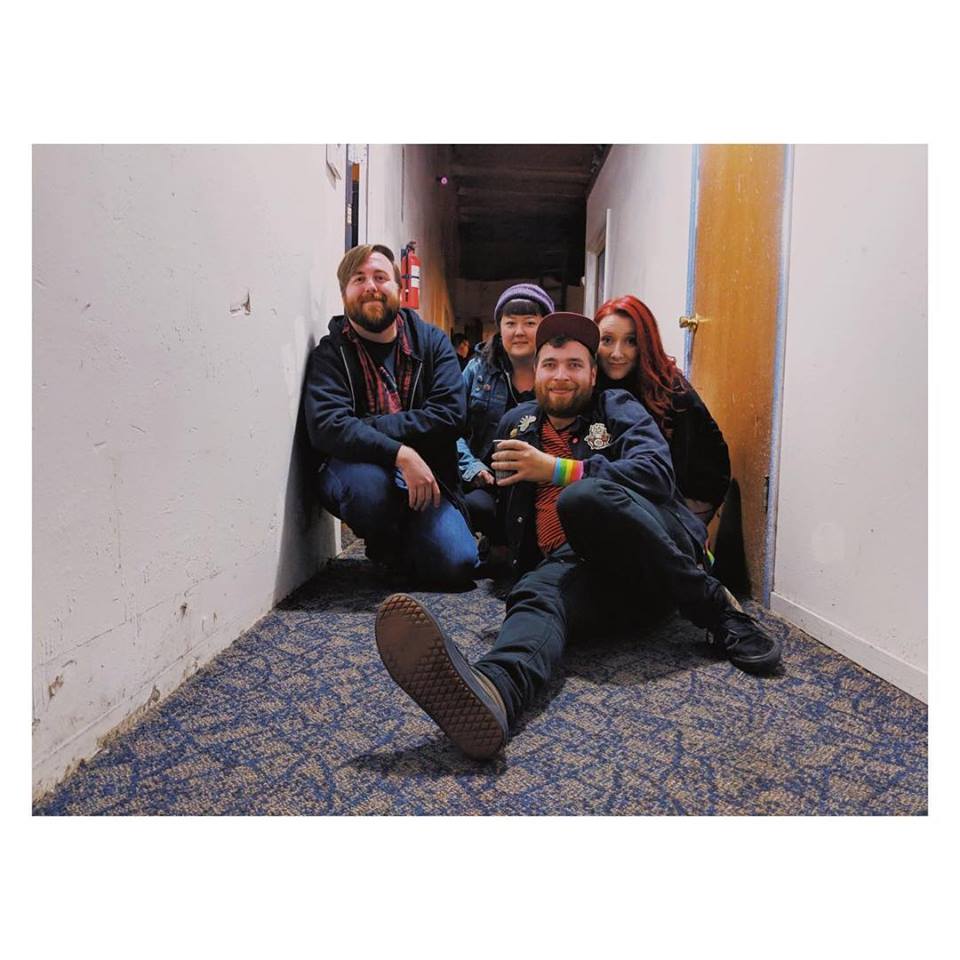 It’s finally here! Our buds in Sacramento’s Sad Girlz Club has released a brand new music video for their song “Again.” The track is featured on their February release, Hard Feelings, out now on Bomb Pop Records.

The video for “Again” was directed by the band’s own Eric Lefebre and filmed by Erik Caballero.

Watch the video now and keep checking back for more updates from Sad Girlz Club!