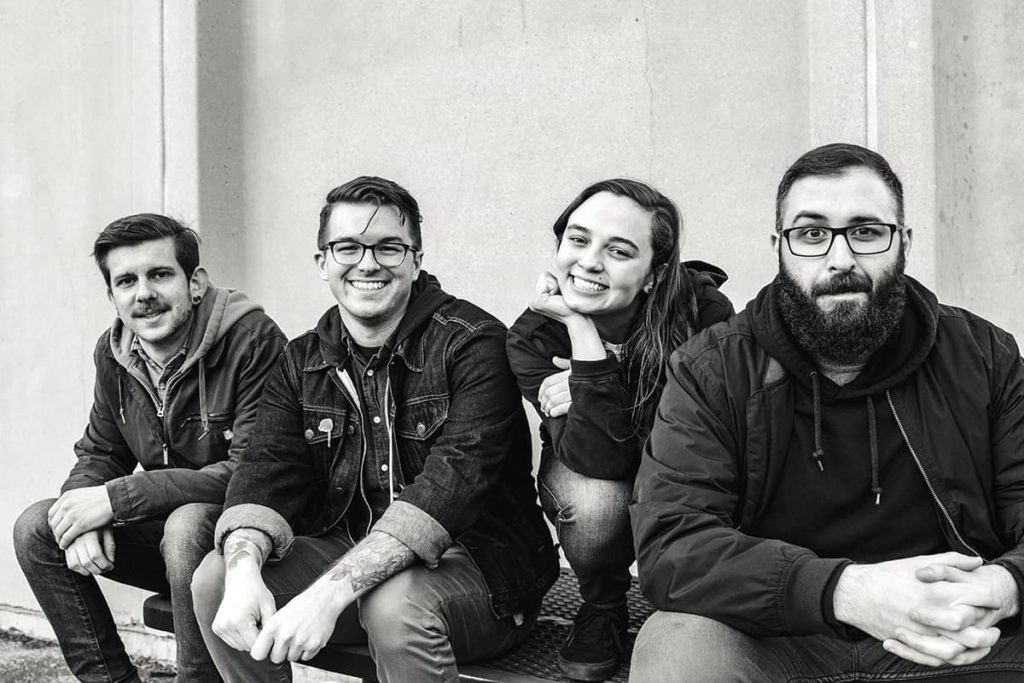 Chicago’s Sincere Engineer has released a video for a new song. The song, “Come Out for a Spell,” comes from a new album Bless My Psyche, which is scheduled to be released on September 10th via Hopeless Records. The band’s debut album Rhombithian was released in 2017.

See the video below and check back here for more news about Sincere Engineer!