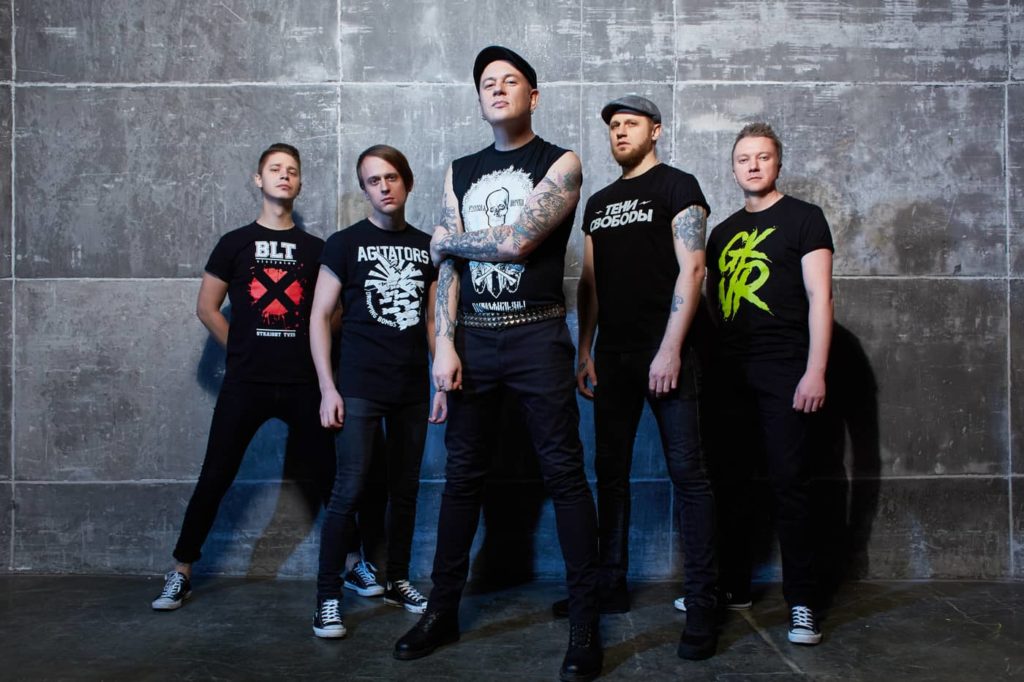 Russian punk band Tarakany! has released a new version of their entitled “What I Can Change” which also features Nikola Sarcevic of Millencolin. The original song is featured on the band’s latest release, The Power of One, which was released via A-F Records last year.

The first live performance of “What I Can Change” took place back in 2015 the Russian rock festival Nashestvie.  It was here where singer Dmitry Spirin’s anti-militaristic and pacifistic speeches ultimately led to a wave of public insults leading to blaming the band for a lack of patriotic feelings. Tarakany! hasn’t played at Nashestvie Festival since.

Since late 90s, the members of Tarakany! have been huge fans of Millencolin, making this collaborative effort something special for both the band as well as for their fans.

Check out “When I Can Change” featuring Nikola Sarcevic now!