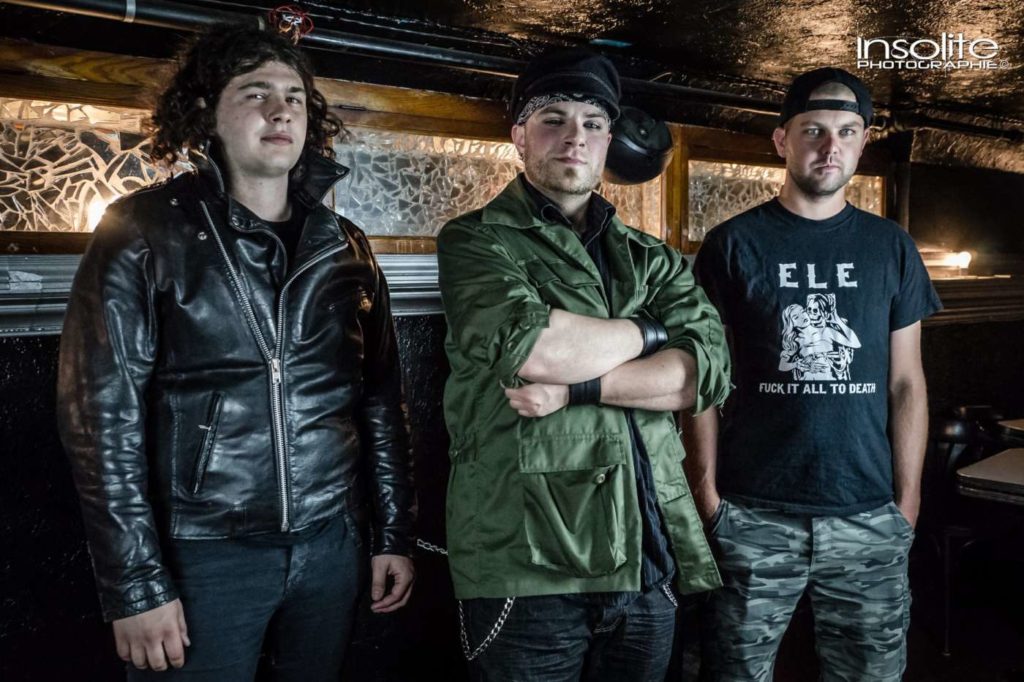 Today, the band has released the first single from the album, entitled “Kill or Be Killed,” along with an accompanying music video. Watch the video below and keep checking back for more from The Nailheads!