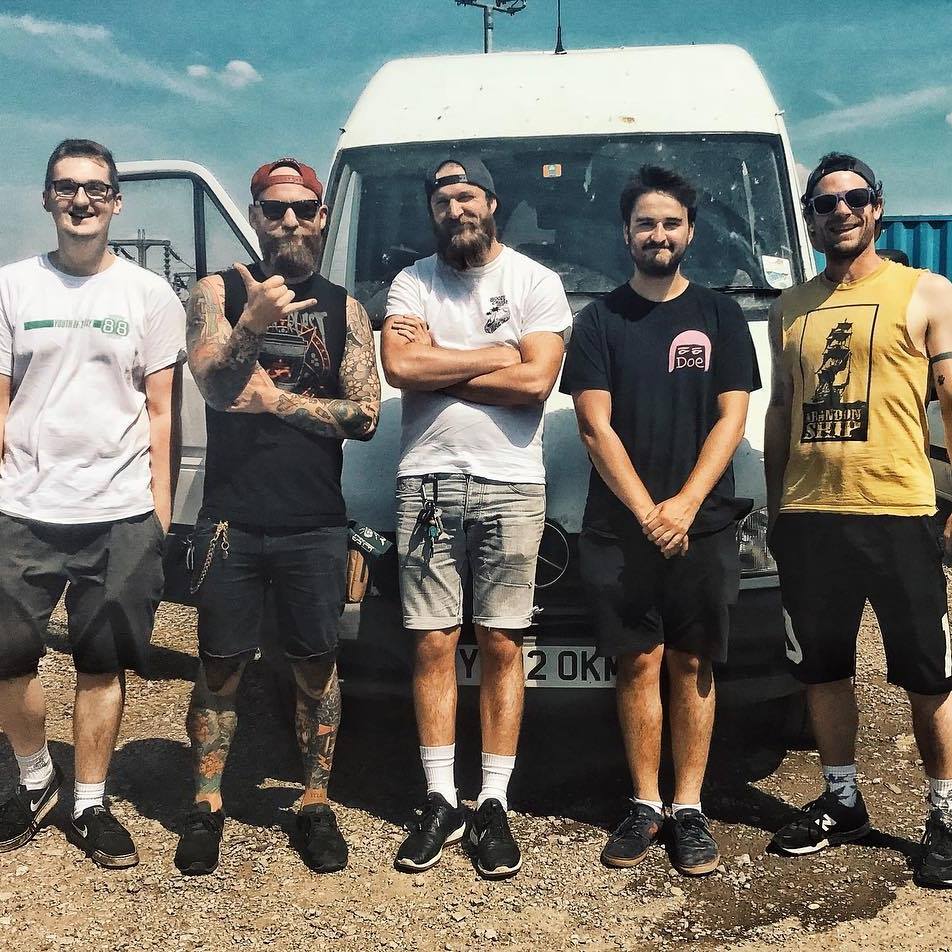 The Run Up has also released a video for the song”Grip,” the first single from the album. The video was directed by Daniel Baker. You can view the video below!