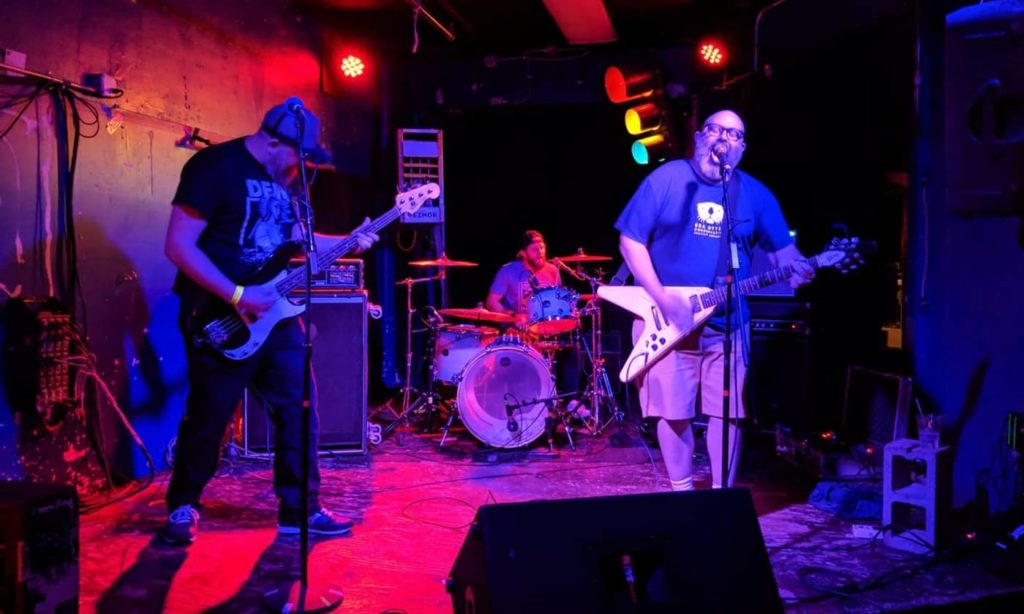 Seattle-based Pop Punk band The Subjunctives (featuring members of Sicko and Four Lights) has released a new video for their song “Girl Ghost.” The song appears on the band’s self-titled EP, which is available now via Top Drawer Records. The EP was recorded and mixed by The Fastbacks’ Kurt Bloch at Soundhouse in Seattle.

You can catch The Subjunctives at The Seattle Pop Punk Festival this Thursday through Saturday, January 10th-12th.

Like what you hear? Of course you do! Grab your copy of The Subjunctives’ self-titled EP now!