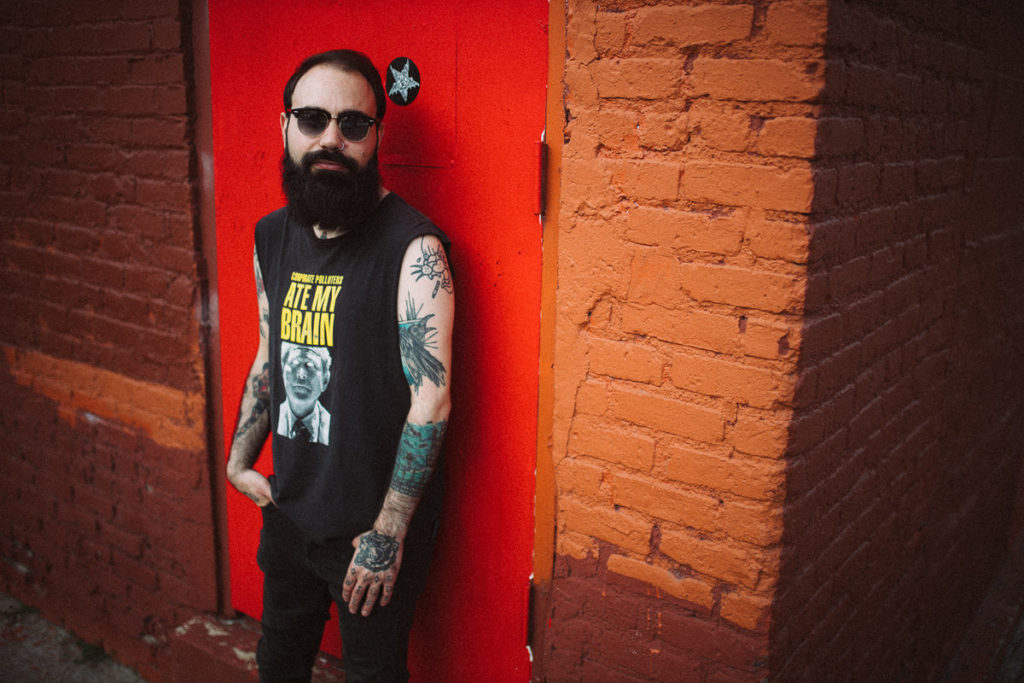 Recently, the band released a music video for a song off the album entitled “Five Day Bender.” A bit of warning though, this video makes you long for summer and roadtripping with your friends. So, for those of us snowed in the house right now, it stirs up some severe summer envy.

Watch the new video for “Five Day Bender” below and keep checking back for more from Tired Radio!