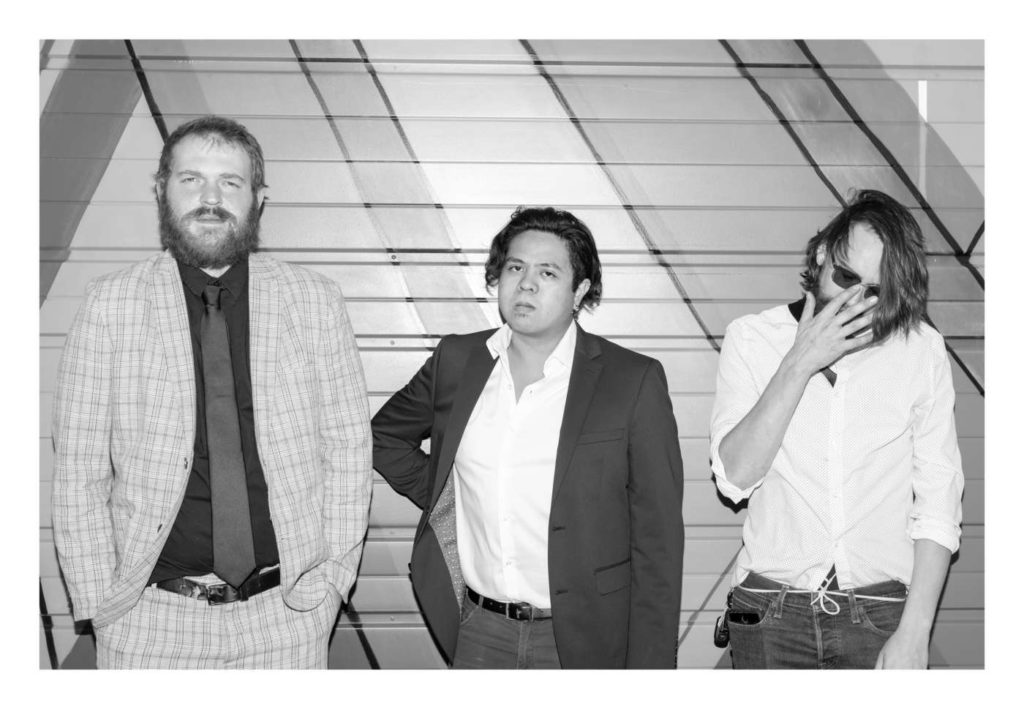 Today, we’re happy to be premiering a brand new music video from Torch the Hive. The song, entitled “Copaganda,” is the second single off the band’s debut full-length album, Flamingo. The album, which is set to be released in December, was recorded by Chris DeQuick at Million Yen studios. The music video itself was directed, shot, and edited by Stephen Sotor and Samuel Ghanayem.

“‘Copaganda’ is a song that was created before the pandemic, and finalized after the Black Lives Matters protests of June/July 2020. The song is an extension to the feeling of anger experienced by band members after witnessing protestors being teargassed outside the White House by President Trump for a photo opportunity. It is a song about police brutality, and the double standard of law enforcement officials not being able to hold accountability for their actions.”

Check out the below video for “Copaganda” and keep checking back for more from Torch the Hive!