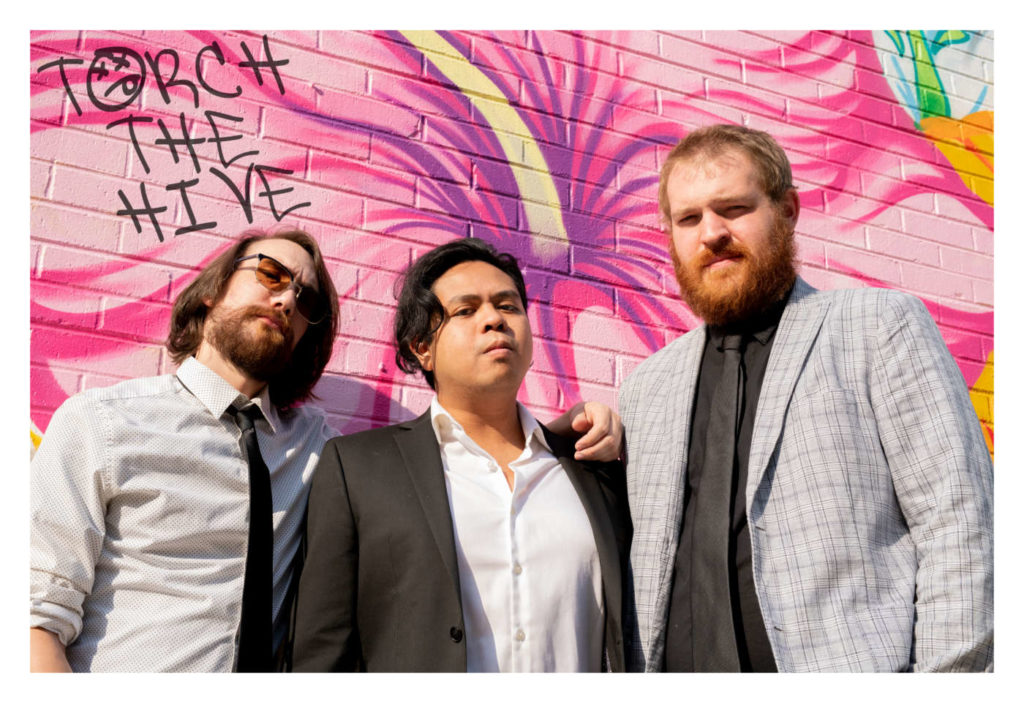 Chicago’s Torch the Hive has released a brand new music video for their song “F.E.A.” The song will be featured on the band’s upcoming album Flamingo. This single is available today via Spotify, Youtube, Apple Music, and everywhere you can stream music!

“‘F.E.A.’ is the shortest song we’ve ever written, because life is short. It was written to recapitulate the feeling of anxiety that a lot of people were experiencing during the height of the pandemic, and the anger felt toward the US government for their mismanagement of the safety and security of people during this time.”

Check out the music video for “F.E.A.” below and keep checking back for more from Torch the Hive.