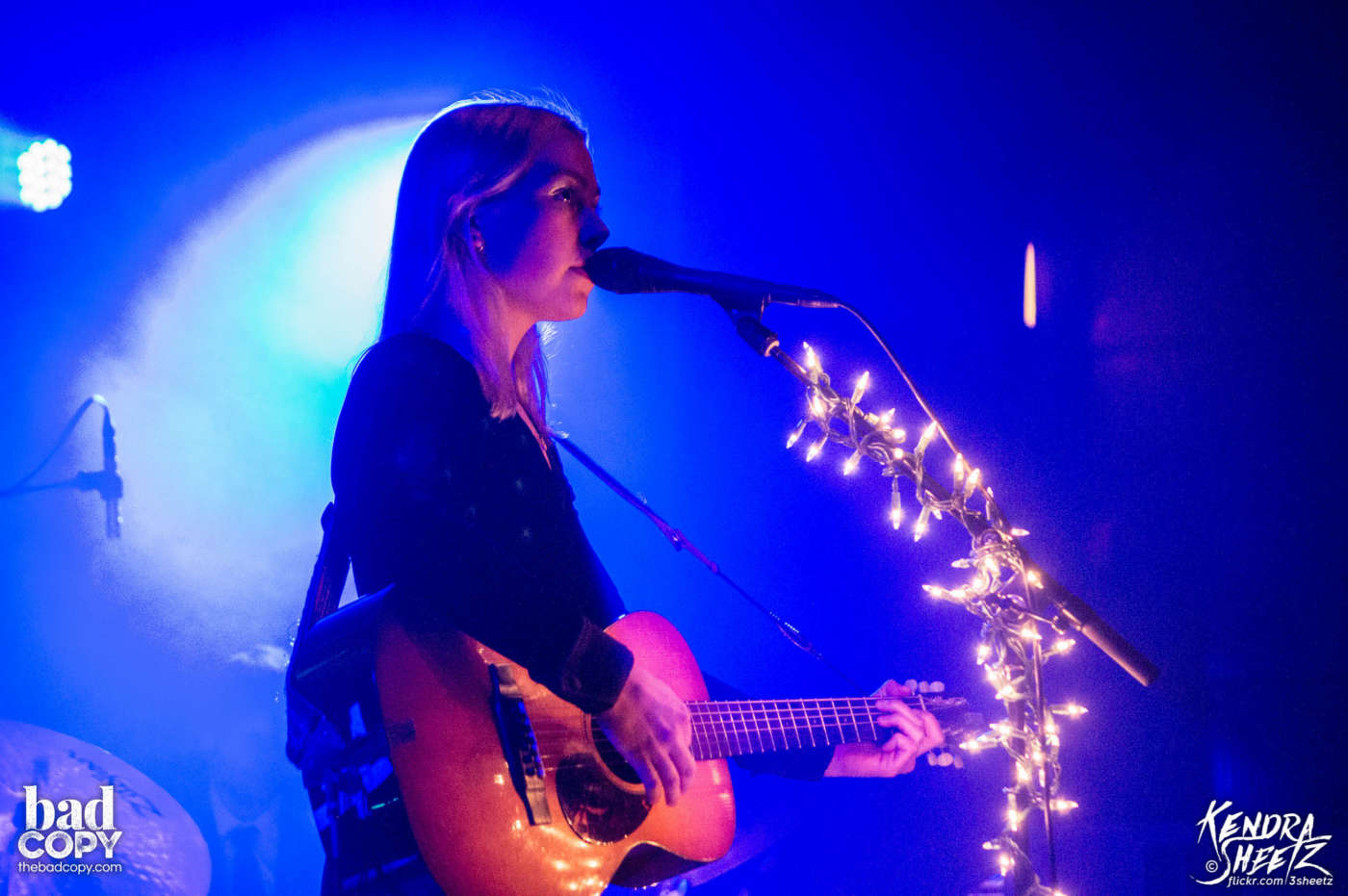 There are days where, from the moment that you move your foot off the bed and place it onto the floor, the world seemingly decides to pummel you with crap. This was one of those days. I dumped tea all over myself during my morning commute. Then there was nowhere to park when I got to work. Add on some stress and anxiety at my job and sprinkle it with issues on this very website. It was safe to say that my Wednesday was not going according to plan. Then I received an email granting me last minute access to see Phoebe Bridgers perform at Lincoln Hall in Chicago. This was was my light at the end of the tunnel!

As I headed over to Lincoln Hall, it started to snow. But it was not just any snow, it was a very specific snow mixed with rain that hits hard enough that it feels like little knives are cutting your face. But I was determined not to let the shitty weather get me down. Not on Phoebe Bridgers day! I got to the venue right on time and checked in with one of the door staff. He couldn’t find my name on the list. While he was rifling through the numerous pages, other show-goers were trying to squeeze past me and my chunky camera bag in the small space. I moved behind him to grant them easier access and waited while he searched.

“Can you NOT look over my shoulder when I am looking at the list?!” he snapped at me. Whoa… After a few moments, he found my name on the list and informed me that I was able to only shoot the first three songs of each performer (a typical larger show rule). He then added that the opening act had already started and played three. Confused, I walked into the venue and made my way towards the front anyway. But I was not able to shake off the hostility. I get the guest list gripe – the list is private and someone not on the list may try to pretend to be someone on the list (?). But with my ID in hand, I was still fairly confused as to how that would work. I found another photographer in the crowd who was taking photos and asked how many songs the opener, Lomelda, had played. “She just finished her first.” Huh.

My night was shaping up much like my day as I tried to wander through the crowd and shoot whatever I could catch of the Texas based songwriter. She was amazing. Her voice is both strong and fragile at the same time. Her between song banter was awkward yet endearing. While the fog machines made it tricky for me to capture Lomelda’s true stage essence, what I have learned after all these years of doing this is that you sometimes you need to stumble. Then you get up, dust yourself off, and are even more determined than before. While I am not personally happy with the few photos I took of Lomelda, I will be there next time she comes through Chicago, ready, waiting, more determined than before.

Up next was Phoebe and her band. While there are some artists who can seemingly be washed away once additional musicians are introduced to the stage, the introduction of the other four young band members simply increased and amplified the songs and the experience. She moved effortlessly through the set list which was comprised heavily of songs off her 2017 debut full length, Stranger in the Alps. “You Missed My Heart,” “Funeral,” and of course “Motion Sickness” were all audience favorites. However, the inclusion of “Ask Me To” off 2015’s Killer EP was the highlight of my evening. And I definitely didn’t mist up a bit. Nope, not me.

While the majority of the set contained a deeply bittersweet air, there were a few upbeat moments. Towards the end, the band threw two large blue beachball-like balloons out into the crowd. Show me one single person who doesn’t crack even a bit of a smile when a huge balloon is softly floating towards them. To make the moment even better, there was a very, VERY drunk man standing in the crowd near me who had been annoying and threatening everyone around him. As the blue ball floated down towards him, he took a violent swing at it, probably an attempt to let out a bit of drunken anger. The sheer force of the blow popped the balloon and scattered its contents – a large amount of silver glitter – all over the fuming drunkard. Our tiny section of the venue erupted in cheers.

After an encore, Phoebe said that she didn’t want to end the show with one of her sadder tracks. She spoke of those amazing, feel good songs that just force you into a positive frame of mind, that just force you to sing along. With that, she closed out the epic set with a cover of Sheryl Crow’s “If It Makes You Happy,” the whole time beaming from ear to ear.

Once the house lights came on, I slowly followed the crowd out of the venue, out into the street where it had stopped snowing. I headed home, replaying the night in my head. I had gotten into the show. I had gotten to experience Lomelda’s music and I will be back for more next time. I still had a little angry drunk guy glitter on my jacket. And winter, as full of trials and tribulations as it was this time around, was finally over. 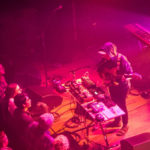 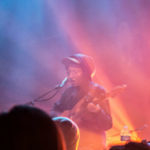 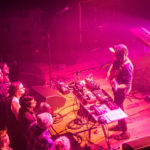 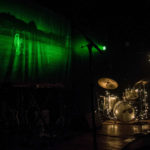 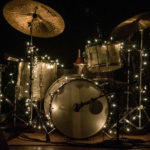 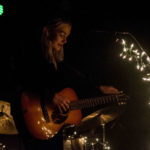 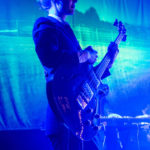 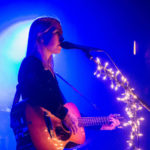 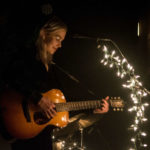 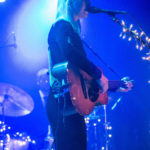 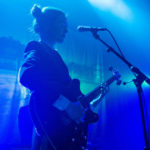 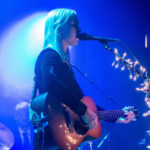 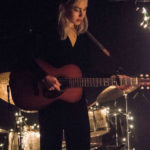 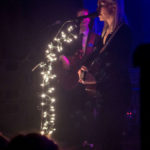 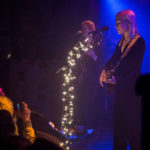 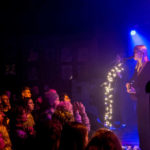 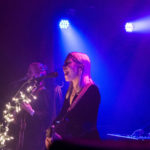