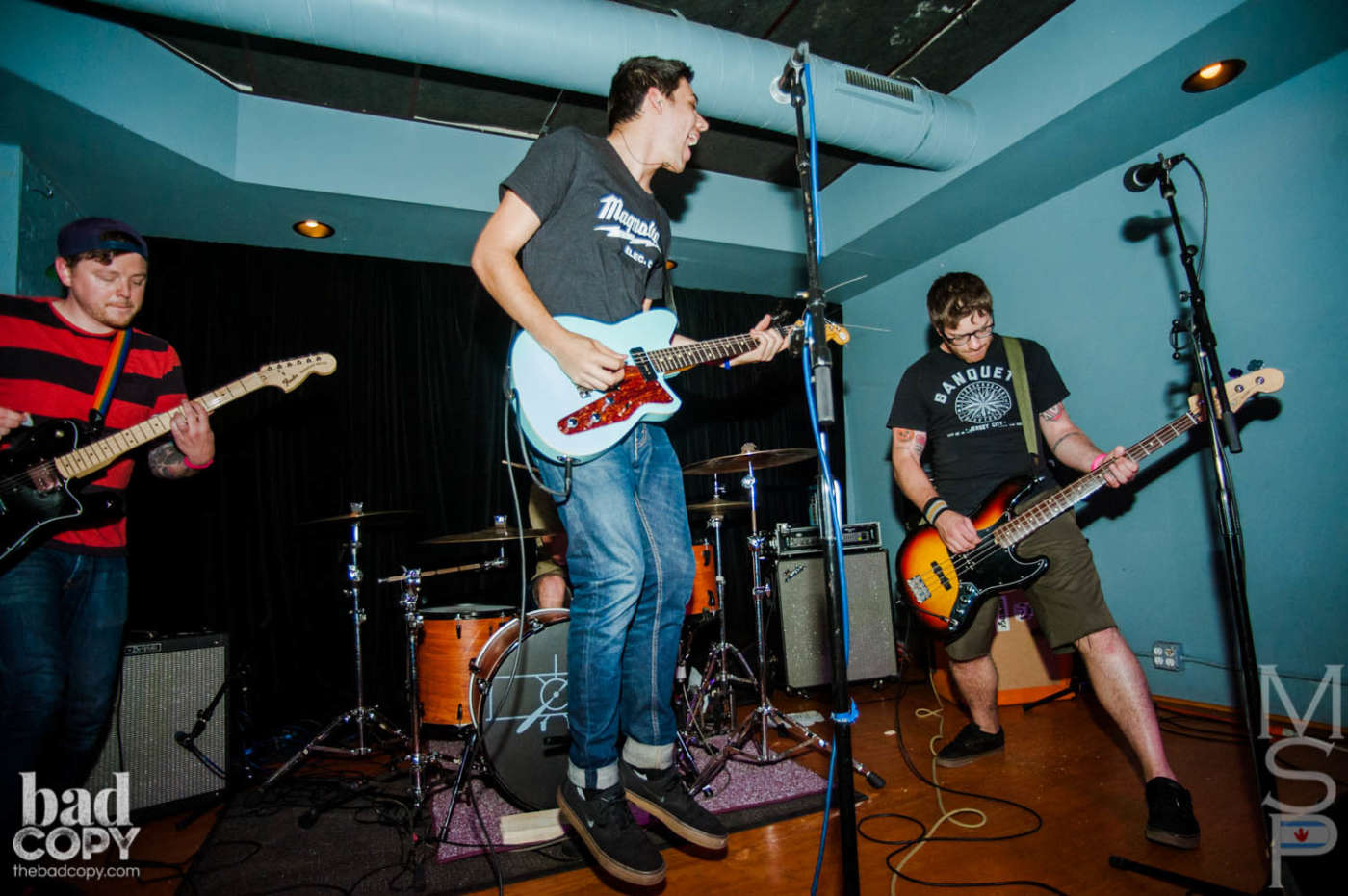 Signals Midwest proves once again why I call them "Signals Midbest"

Saturdays in Chicago are rarely without a show to attend. Come to think of it, something is going on most nights in the city. Saturday, August 5th featured a Riot Fest Presents performance from Cleveland, OH’s Signals Midwest and throw shade alongside Chicago locals Pacemaker. The show offered the perfect excuse to go to my work shindig, eat someone else’s food and drink some else’s beer, and then leave early with a valid escape.

Township has been one of my favorite small venues in the city. It’s evolution from Pancho’s to Township to ‘Bad Township’ and it’s current iteration back to ‘Good Township’ has been a hell of ride. It’s been a few months since I had last been there and I was looking forward to catching up. Due to a dispute with the state regarding some nonsense with the liquor license, the venue was BYOB that night. This was an interesting development and now I wish I could bring my own beer to every venue show. DIBYOB?? Think about it.

The show itself was a fantastically Midwestern sounding event. Opening the evening was Chicago’s own Pacemaker. Their lineup includes Matthew Frank of Lifted Bells and this was their first show. The band’s approach to punk, full of fuzzy guitars accompanies by impassioned vocals, rang familiar of bands like The Sidekicks and Into It. Over It. They set the tone perfectly for the night and ended strong with a rendition of Harvey Danger’s “Flagpole Sitta”.

After another Tecate, it was time for throw shade. The Cleveland band is self-described “slacker-pop”, which apparently sounds like if Eddie Money were from Ohio and wrote punk songs. In theory, nothing about that description should work, but these guys pull it off. I was impressed by their tempo changes and non-conforming bass lines that kept the songs fresh and made me interested in hearing more.

I’ve never kept it a secret that I am a huge fan of three band bills. So, you can imagine my excitement when it was already time for Signals Midwest. They always put on a hell of a show and it’s clear that they are the kind of band who will play anywhere to anyone and still give the same bombshell performance every time. The band was all over the stage and all smiles as they played off each other’s continually rising energy. I talked to a guy in the audience who informed me that Signals Midwest had pulled him out of a dark time and because of them, he decided not to kill himself. Tonight, he was having a blast singing his heart out to every song. It’s inspiring to hear about bands that still have such a strong positive influence on their fans. The band, in true form, blasted through a set of songs celebrating their whole discography, but also highlighted their excellent new album, At This Age. While I never wanted their set to end, when they did eventually close with a cover of “Warbrain” – one of my low-key favorite Alkaline Trio songs – I had a great big smile plastered on my face.

What I love about shows like this is that they embody the spirit of the scene that so many bands have been trying to capture for so long. I, like many in their 30’s, remember going to shows because they were something to do, a place to discover new favorite bands. And even if you didn’t, it was only 10 bucks and you got to hang out with your friends and drink. That is one of the highlights of having an organization like Riot Fest around to cull together bands and put on these kind of shows again. It was a joy to witness the other photographer in the room, a nervous but excited kid who was photographing her first show with her boyfriend’s camera. I love so many things about living in Chicago, but nights like these are right there at the top. 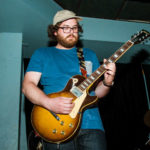 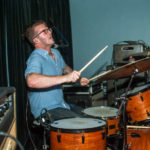 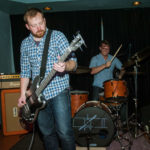 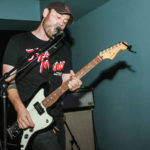 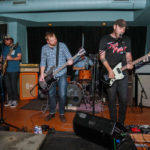 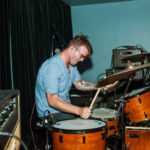 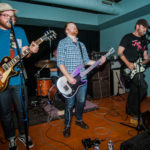 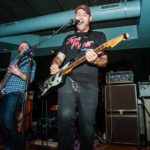 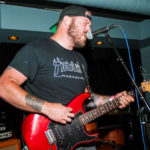 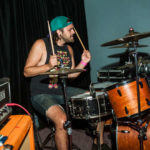 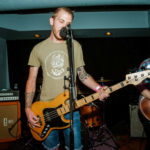 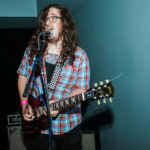 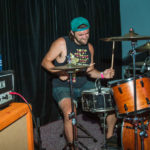 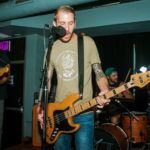 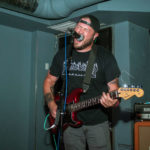 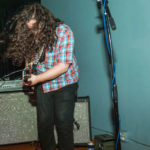 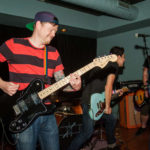 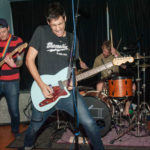 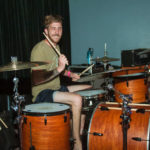 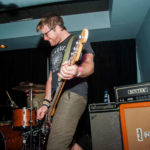 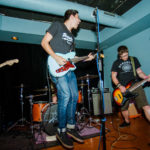 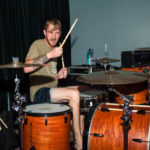 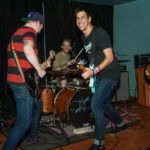 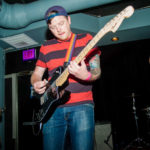 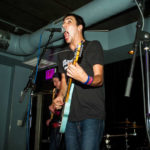 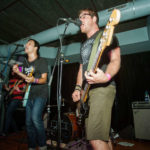