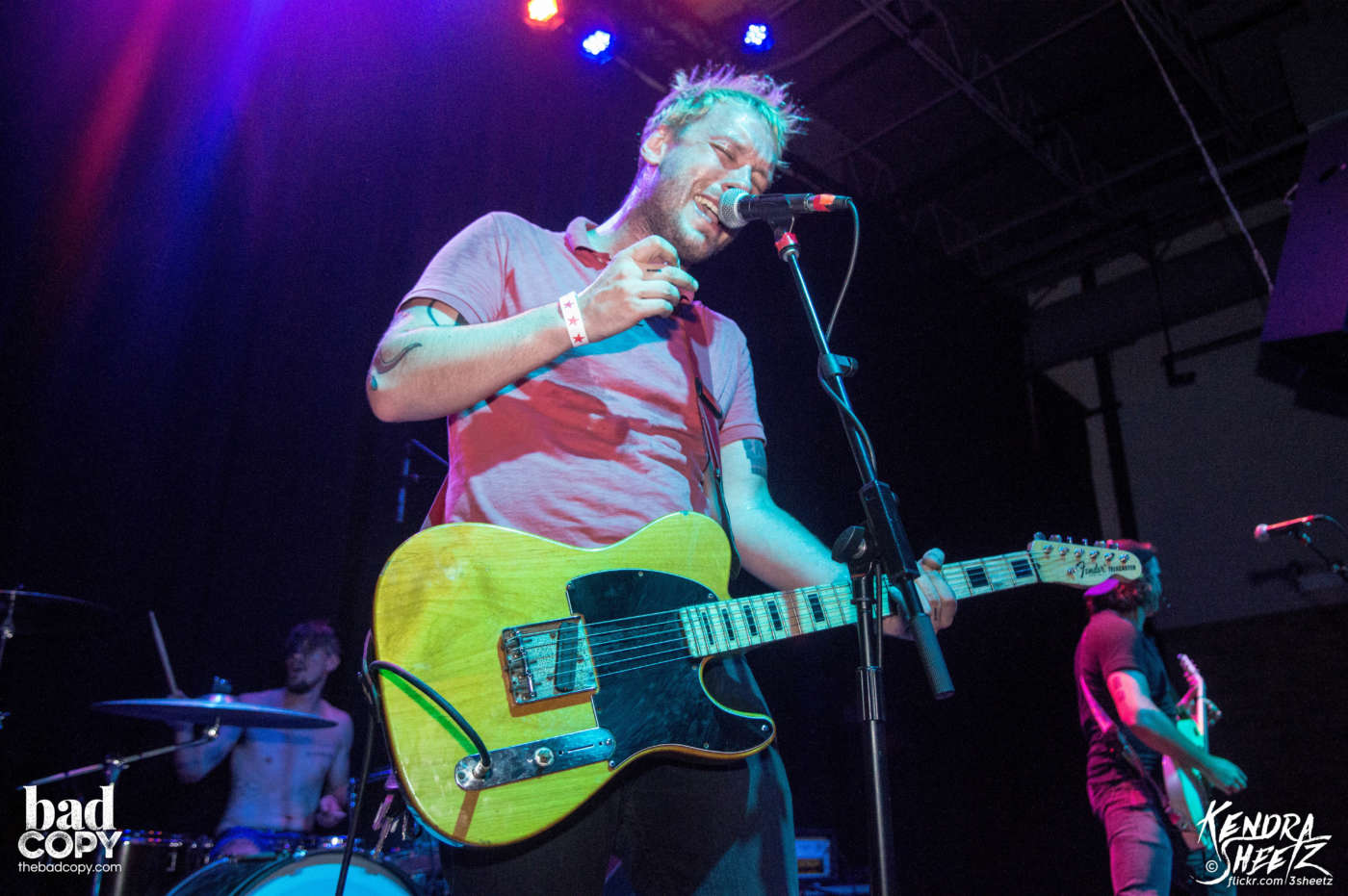 Every September for the last four years, on the Saturday night of the Riot Fest weekend, Chicago-based Soothsayer Hot Sauce has thrown a Pop Punk Pizza Party post show. For the last three years, the party was held at the iconic Quencher’s Saloon on the cusp of the Bucktown and Logan Square neighborhoods. Last year, it was almost mindblowing to witness The Flatliners fucking slay in the packed, tiny back room venue. The year before, the ladies of Bad Cop / Bad Cop graced the stage and brought the house down. And for the inaugural year, Direct Hit! appeared out of nowhere and was announced as the secret band.

Well, everything came full circle for Year Four at Direct Hit! was again announced as the secret headliner. Unfortunately due to Riot Fest sets, drunken Press Tent shenanigans, and Chicago traffic, I missed the local openers Kodakrome and Jacob Horn Trio. I actually showed up just as Horrible Things was finishing up their set. It was just enough time for me to grab a drink from the bar and post up, ready to watch Direct Hit!

Even through my hazy vision (literally hazy since I had a ripped contact stuck in my eye), their set was amazing. The stage at Chop Shop allowed the four piece to move around as much as they wanted. Bassist Steve climbed up onto and jumped off of speakers. Guitarist Devon Kay spun in his trademark circles (didn’t think someone could trademark circle spinning? We’ll you’re wrong). Even though drummer Danny is always stuck behind the kit, he exudes as much if not more energy than the rest. And of course, singer/guitarist Nick eventually made his way out into the crowd. It was a typical Direct Hit! set, meaning that it was the absolute fucking best. I will never get tired of seeing this band – drunk, sober, in a larger venue at Fest in Florida, or in a shitty basement somewhere in the Midwest. They’re the best. Every. Single. Time. And I cannot wait for them to be the secret headliner again next year. Hint hint: Kyle. 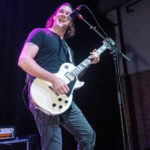 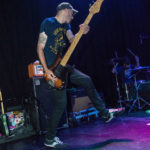 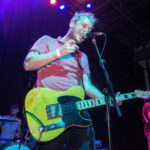 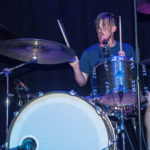 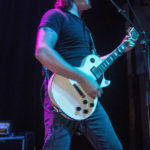 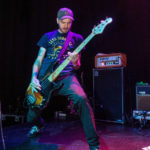 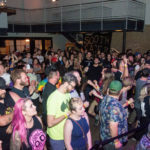 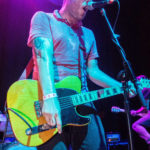 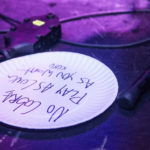 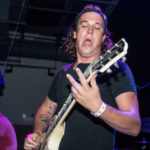 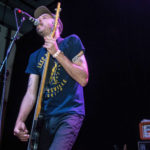 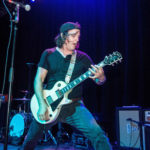 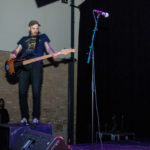 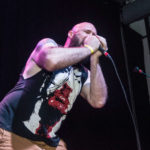 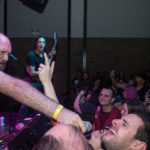 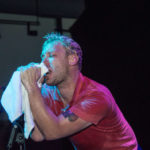 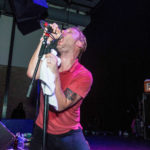