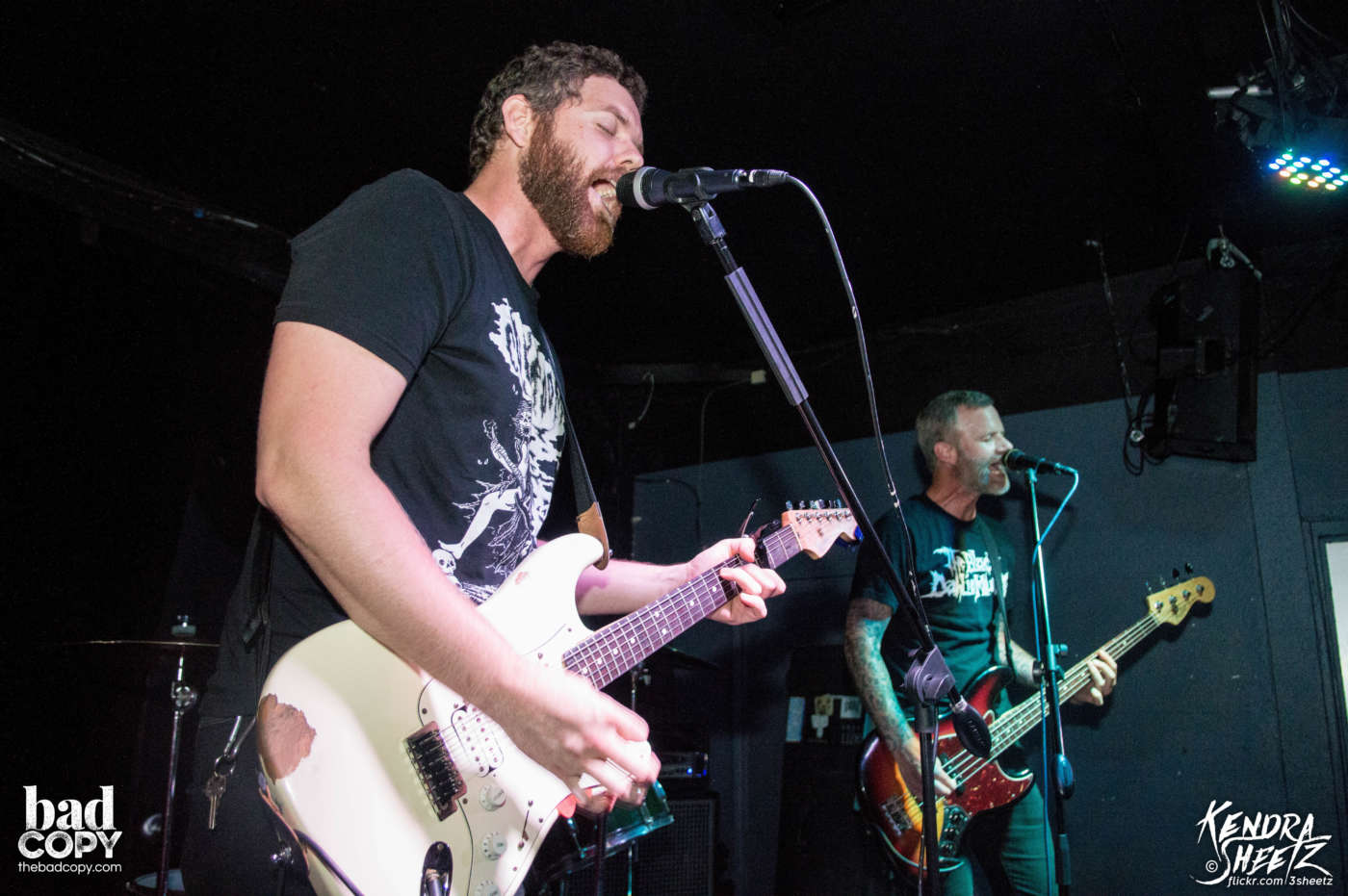 It’s rare, but sometimes everything falls into place. Like when you decide on a whim, to fly across the country to attend your friend’s wedding just outside of Los Angeles. And then you realize, after booking your flight and renting a car, that you can also head down to San Diego during the same trip and watch your other friends celebrate the release of their new album.

I fought my way through the traffic got into San Diego with just a little time to spare before the start of the show. Squarecrow’s bassist Kevin White was kind enough to inform me that the band was on their way to the venue from the best dive bar ever, Lancer’s. I missed out on Lancer’s? Fuuuuuuck. I sauntered into Til-Two and hugged everyone I knew (three people). But within five minutes, that number tripled, then quadrupled, and soon the cozy bar/venue was filled with smiling, familiar faces. We talked about the wedding. We talked about music. We didn’t talk about the current state of the country, because c’mon, we were trying to have a good time and NOT be depressed.

The first band of the night was the only one which I had not seen before, AK. I had heard that they could draw a pretty good sized crowd, and assumed that the unfamiliar faces were there for them. And they were AMAZING. Holy cow. On the internet, the band touts combining Punk, Country, and Indie music. Whatever you want to call the genre or sound, watching AK live is an amazing experience. There’s twangy guitar, solid and driving bass lines, and powerful drumming. Plus the band just looked like they were having a great time as they danced and harmonized all over the stage.

Next up was a San Diego band who I think I have seen more times in the last few months than most Chicago bands, The Dodges. Fresh off their two day La Escalera Fest stint, the band sounded tight as they played their way through their set. For those new to the four piece, their sound falls somewhere between Melodic Punk and Pop Punk. It’s got the driving noodley fun riffs seen in more melodic bands. But they mix that with uplifting anthemic songs. Oh, and they’ve also got gang vocals. So many great aspects all rolled into one.

The tossing back of drinks became easier and more frequent. The conversations around me started to border on slurry and silly. That could only mean one thing; it was time for Squarecrow to take the stage. Of course the majority of their set list contained songs off their recently released album, Before the Sun Catches Us All (June 2018, La Escalera Records, Swamp Cabbage Records). But what I did not expect was to see almost the whole of the room singing along to said newer songs. It’s just a testament to how quality and catchiness of the new songs. I will say that if you’re coming to the new album expecting the Squarecrow heard on their previous release Rammi Jamms, you’re going to be at a loss. This new handful of tracks are less aggressive and both more melodic and inclusive to the sound of the band as a whole. And have I mentioned they’re really, really great? My favorite parts of the set included the heartfelt speeches given by both Todd and Kevin about the new album, doing my best Kevin Rettie interpretive butterfly dance with Merissa to “Sarasota”, and when the band played “20/20” fulfilling Stephanie’s request and everyone went insane on the small dance floor.

After the set, there was of course the post-show socializing and drinking. I was offered a few places to sleep for the night, but I had found the best and most comfortable Air BnB in LA (shout out to Daryl and The Rosemary!) and a full day of activities planned before I left the West Coast the following day. Plus, no one wanted to go back to Lancer’s with me so… whatever “friends.” I made my round of hugs and goodbyes and headed back North, knowing that we will be reunited at Fest in a mere few months. 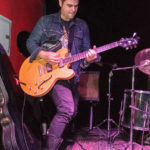 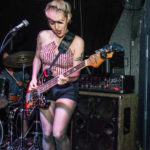 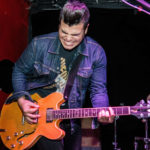 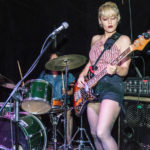 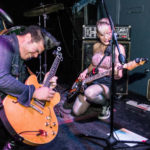 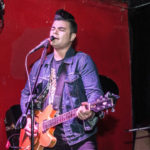 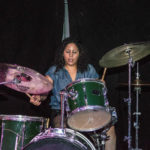 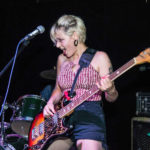 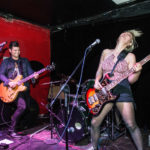 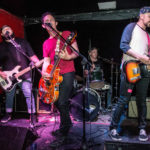 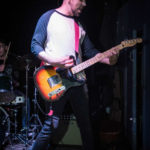 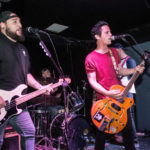 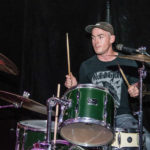 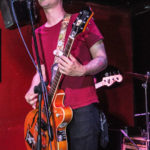 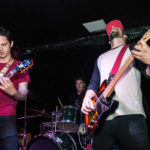 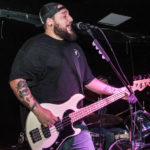 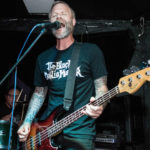 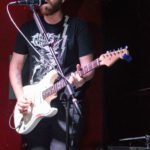 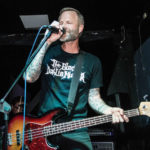 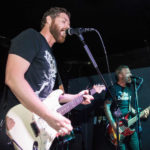 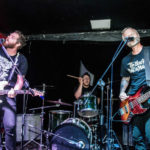 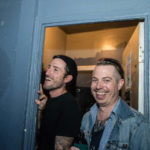 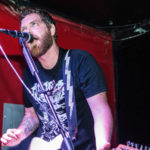 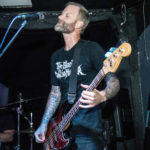 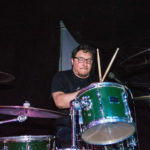