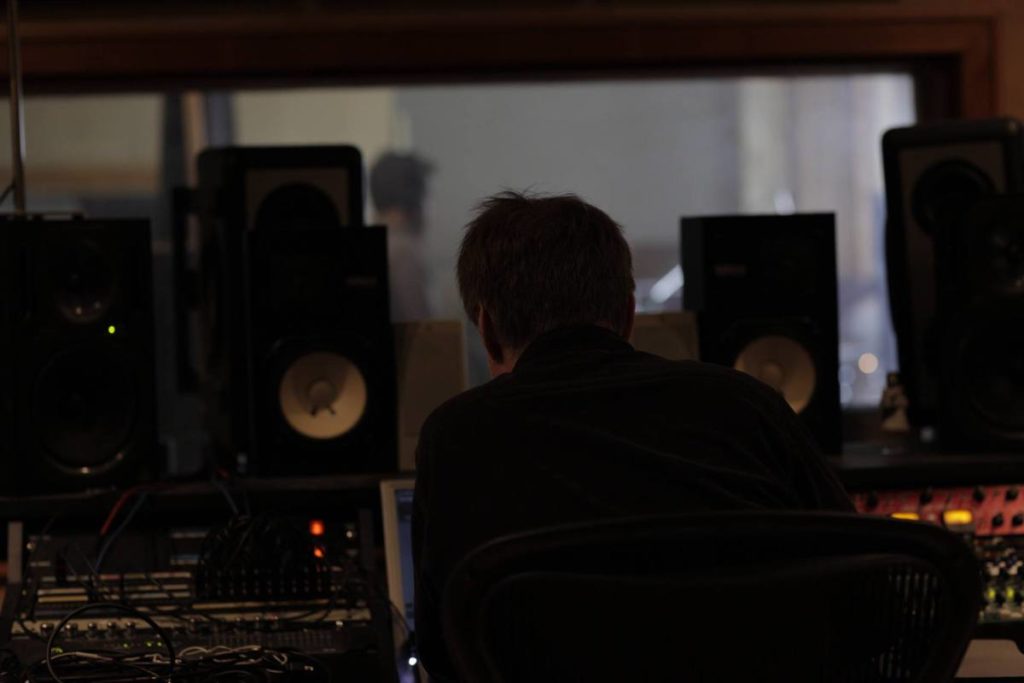 The original studio was opened back in 1996 in the Andersonville neighborhood, North of where it currently resides. Engineer/Producer Matt Allison dreamed of opening a studio where he could focus solely on working with music and musicians that he truly enjoyed. Atlas quickly became a hot spot for bands in the punk community due their access to great recordings at a much cheaper rate than others around. Word of the punk rock sanctuary quickly spread.

In 2005, Atlas moved to its current 2,000 square foot location in Lakeview. The new location maintained the same comfortable vibe that Atlas had been known for while adding upgraded gear and one of the best sounding live rooms in Chicago. As time goes by, the studio continues to grow in both clientele and staff. Atlas now harbors not only Allison but also three other engineers – Justin Yates, Dan Tinkler, and Chris DeQuick. We sat down with Matt Allison and chatted about the birth and life of one of Chicago’s most notable studios.

Where were you in your life when you realized that you wanted to record bands for a living and what other job were you holding at the time?

I was fairly young when I figured it out. I was working in a record store and mixing live sound in various venues at the University of Illinois in Champaign, IL.

You and I have talked before regarding how lucky we are that we have surrounded ourselves with some of the most creative people in the industry. What do you think you would be doing right now if you didn’t make the choice to start Atlas?

I’d be making music at some other studio!

Do you have a favorite story which occurred within the walls of Atlas?

There have been a lot of favorites, but I’m mostly just grateful for all the cool records that have been made there.

Do you have any traditions that you partake in before, during, or after the recording process?

I think hanging with the people you’re going to be working with and getting a good idea of what their vision is for the record is really important.

Who is on your wish list to record? Anyone – big/small, active/broken up, dead/alive.

I used to always wonder about how I’d get the Rolling Stones to get their shit together. But that’s been tried by far greater people than me, with very little success.

Is there an album out there that you wish you personally recorded/engineered?

While you can always head home, some bands camp out at Atlas during the recording process. What bars or restaurants in the area are the best and why?

Everyone loves the Art of Pizza across the street. Because it’s the best. And when it comes to bars, that would of course be the Gman.