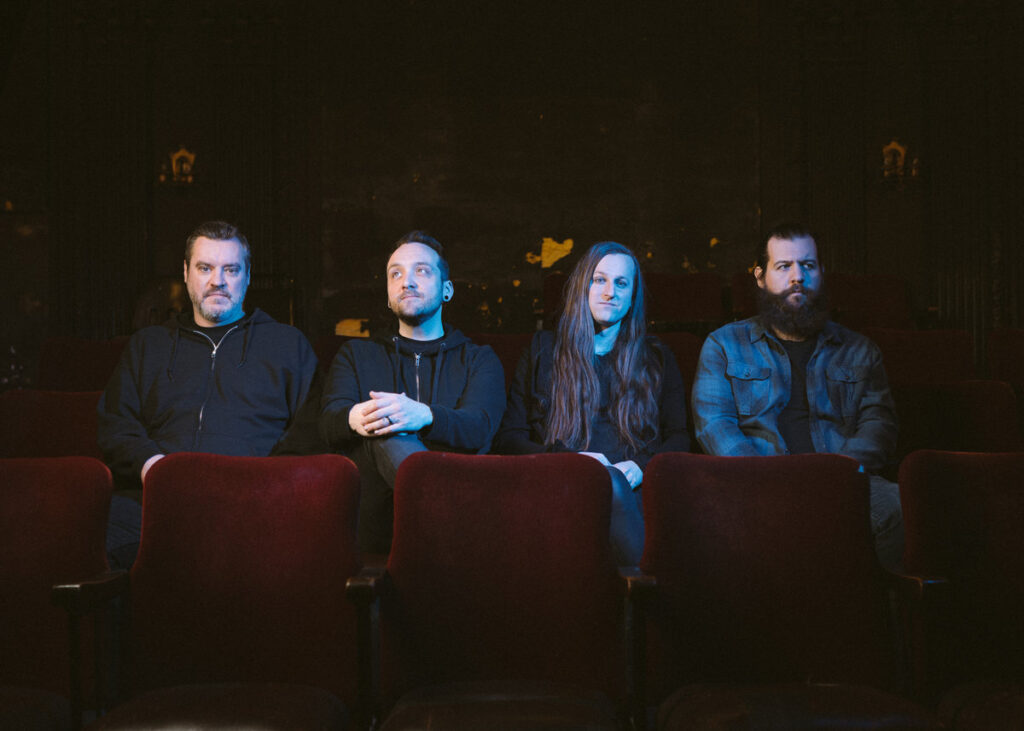 It’s almost that time of year again, where thousands upon thousands of black t-shirt and jorts wearing music fans will descend upon Gainesville, FL in hopes of seeing their favorite bands and drinking just enough to not remember seeing anything all. While there are hundreds of well-known names on the Fest schedule this year, we wanted to showcase a handful of the bands who are heading down to Florida and playing for the very first time. So keep reading, check out all the bands in this series, and get to know some really great under the radar talent!

Next on the roster is a band from Chicago which is like a DIY supergroup of sorts. big bird. consists of singer/guitarist Jason S. Thompson (The Sky We Scrape, Little Teeth, Inspector Owl), guitarist Jeff Ulbrich (From Beyond These Walls), bassist Alex Palermo (Royal Dog, Typesetter), and drummer Matt Gonzalez, (Royal Dog, Typesetter). The four-piece released their debut EP, Call / Repeat, this summer and just sold out their release show a few weeks ago! Make sure to check them out on Friday, October 28th at How Bazar at 9:40PM.

Stream the new album below!

How long has big bird. been a band? 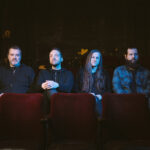 Myself (Alex) and Jason started chatting about playing music together towards the end of 2021 and we properly formed a band adding Jeff and Matt to the mix at the top of 2022. So less than a year!

Have you attended Fest before?

This will personally be my 10th time at Fest. I’ve played 7 out of 9 times coming down so far. I know Jason and Matt have also attended / played many years as well. This will be Jeff’s first time and I can’t wait to show him the ropes.

What are you stoked for during Fest weekend?

We’re always very excited to see all of our friends from across the planet all packed into Gainesville but I also get pumped for the food. There’s always new stuff and the classics like those vegan Mac ‘n’ Cheese balls at Boca Fiesta to the Hot Dog guy cart.

Oh man… my first couple fests were wild because I didn’t have the responsibility of playing. I remember one year it was pouring like crazy outside of a hotel that The Menzingers and Elway were playing in. At some point a big group of us stripped down and starting swimming in the pot holes. It was absurd… ohhhh to be young.

Let’s say you’re booking the lineup of a festival that represents you as a band. What would the top 5 headliners be?

Against Me!
The Blood Brothers
The Weakerthans
AFI
Turnstile

What does the band have coming up? What can we all look forward to from you?

We just played our first show in Chicago and released a 7 inch EP. Then it’s off to Fest. After that we’re doing some regional shows and cutting a full-length record so we can get to touring in 2023.