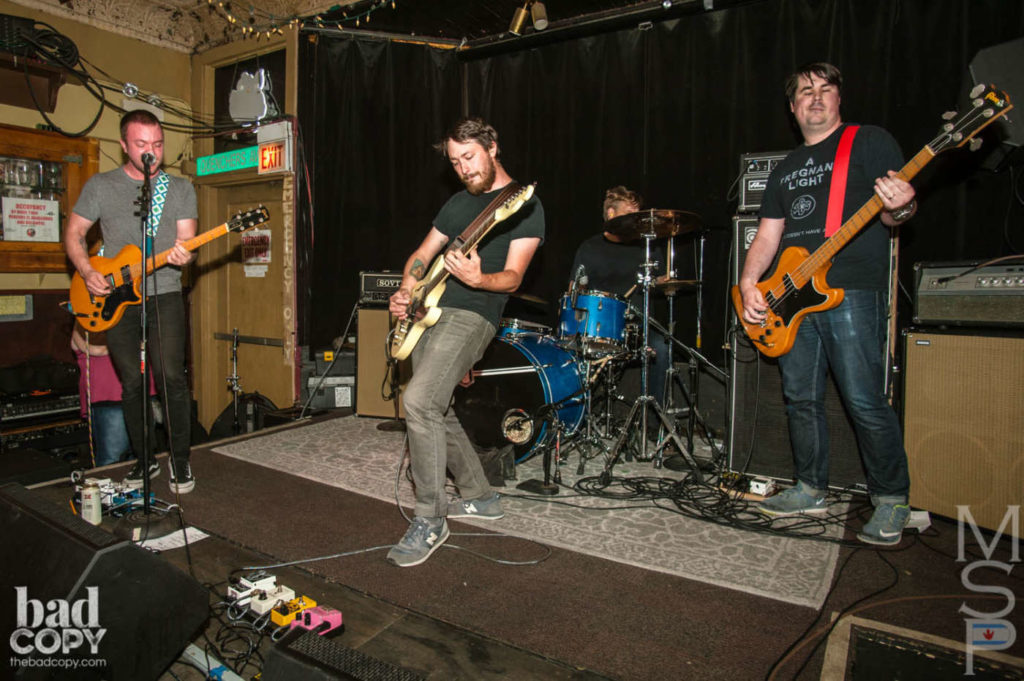 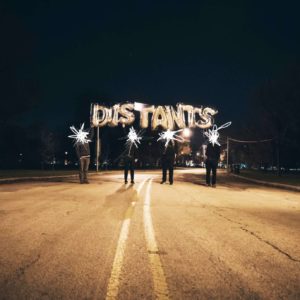 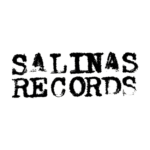 When I was a young punk breaking into the local music scene, some of the first bands I fell head over heels for were Wormburner, Kaline, and eventually Low Cloud. Life happened, people grew up, moved away, and all those bands split. Then last February, I went to this Bong Mountain and The Penske File show in Grand Rapids. Opening was this Chicago band called Distants. I’d never heard of them, but my friends were stoked about their recent demo tape they put out. So I thought, “hey, this’ll probably be tight.”

So there I am at stage left and as they’re setting up their giant, ancient amps, it hits me. “That’s Alex Angus on guitar and Zach Leipham on bass,” members of those bands my once-young punk heart used to idolize before I even realized what it meant to be a DIY band. It’s always a treat when members of bands you love unite for a new project, but I’d fallen out of their loop. Catching them by surprise in a live setting probably made that treat even sweeter and I’m so glad for it. A year later we’re buds, I’m booking their GR tour date, and writing a review for their new record. Life is kind of cool sometimes.

So let’s see, Distants is a punk band, but also kind of an emo band. Their music is pretty sad, but also pretty fast, gravelly, and loud. Like really loud. Actually they’re the loudest band in the Midwest. The kind of loud where when they’re playing in front of you, you can feel your hair blowing back as if there was a breeze in the room. And it’s all about that swampy thick tone. That comes through brilliantly on their March 2018 self-titled EP, the 89th release from Salinas Records.

Drummer Chris Long says their debut demo tape was just a simple live recording from the ol’ practice space, but this new project was taken a little more seriously. They linked up with producer Rick Johnson at Cold War Studios, where guitarist Benj Rowe claims to have drank “about 100 Topo Chicos.” The songs were then sent off to Joel Hatstat Audio for mastering. All around, the whole team made a record that’s simultaneously crisp and raw. It translates the band’s signature loud live sound to your personal music system.

I really love the opener, “To Roost,” even for how depressing it is. The opening riff is lazy and practically swirls around inside your skull, a perfect compliment to the references to longing for sleep among tangled bed sheets. The lyrics reflect on the friends that used to make everything worth it and their leaving that makes you wonder if it is anymore.

Angus proclaims a will to make some headway toward taking responsibility over a lone, crunching guitar at the beginning of the second track, “The Interim.” With allusions to passing the buck and pointing fingers, it seems to be about someone not owning up to the things they’ve done or caused. It also paints a visual by asking the accused if they’ll rub his name in dirt while he’s lying under the bus they’ve thrown him under.

Next up we have “Grounded,” the only song that can technically be considered old, what with it being reworked from a version of it that’s on their demo. But the production value is higher now and makes it even better this time around. I can’t say for sure, but I feel like this one was written before the band had a name because of the line, “I’ve been feeling much more DISTANT than I usually do.” It’s probably just a coincidence. The catchy group vocal parts remind me of Kerplunk-era Green Day, before they started to sound sparkly clean. A track this pessimistic and about “getting so tired of myself” has to have some grit to it. And it does.

Last but definitely not least is “Meanwhile,” which is – without a doubt – the band’s very best track of their young career. Seriously, I am positively addicted to its infectious lyrics and boot-stomping beast of a bass line. I think it’s the bouncing groove that settles in around the halfway point that’s got me most hooked. But the twinkly guitar solo definitely puts the icing on the cake. My last.fm account says I’ve streamed it 35 times from Spotify so far and that’s not counting the fact that I’ve got to account for at least 30 of the views on the music video on Youtube. That’s right. They made a music video, totally in house, in their practice space, on an iPhone, and it’s actually quite charming. They ripped off Weezer’s video for “Sweater Song,” but somehow made it better? I don’t know, you tell me. Just go watch it because it’s really fun.

Lyrically, “Meanwhile” is about recognizing and confronting your insecurities. It’s super relatable and is delivered in a friendly manner that gives you a feeling of not being so alone. It’s like a warm hug. Sooner or later we all get bombarded by sad, wild, nervous thoughts and facing them can be scary. Anyway, I think this is what the kids would call a certified banger. I can’t see many other single songs topping this one in 2018.

Each track flies by. The EP as a whole is only eight and a half minutes long, but so far is the most replayable eight and a half minutes of the year. It’s one of those projects that I can’t only listen to once at a time. I think that says a lot about a record. The songs are generally just about life and the shit that goes with it, but the band encourages their listeners to make the songs their own and about whatever they feel. Certainly there’s something you can relate to among these four tunes, at least if you’re a sad sack. Distants is making introspective punk-rock just the way I like it and keep leaving me wanting more. I really can’t wait for more.