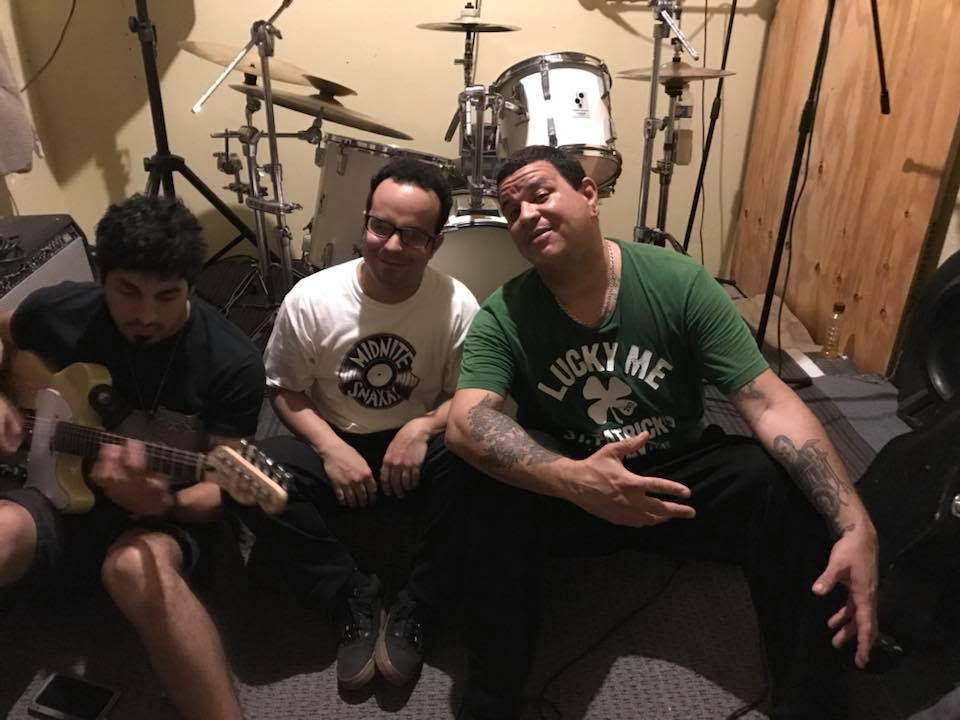 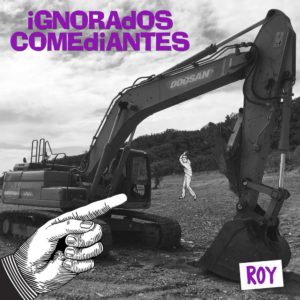 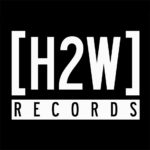 According to most websites, Ignorados Comediantes is defined as a Skate-Punk band from Puerto Rico. However if you were to not tell me that, I would think that this band was from the East Bay. Their early releases most definitely fit better into that pocket of Skate-Punk, but they all have this Gilman-esque vibe to me. The band’s latest release, Roy, stands out with nods to the SF/Bay Area scene in the early 90s while maintaining the band’s own unique sound.

Overall, the album is great and flows very well. Whoever did the track ordering on the album, kudos to you. The engineering on this record seems to be very deliberate to hit that old Gilman sound right on the nose. Although it’s not as glossy and produced to the ear as their prior releases, it is incredibly tight and very well done. My favorite tracks include “Serpiente,” which begins with this great poppy guitar lead, and “Casa Punk” which has backup vocals that just screams ‘Crimpshrine influence’ in the best of ways.  “Gas Combustable” has a bit of an Unfun and 24 Hour feel to it and it’s a track. You’re gonna bob your head to for sure. “1230am” dabbles with a faster tempo that instantly gets your feet wanting to move counter clockwise in a circle.

Back while I was still booking at Gilman, I was lucky enough to have booked this band on a show there. I also had the pleasure of letting them crash on my apartment floor for the night on tour. Not only are they a killer band, they are a very modest, kind and just all around a great bunch of guys.

“Roy” is the band’s third release on Head2Wall records. For all you vinyl collectors out there it comes in both classic black and purple and it’s available to order now. Enjoy! I sure did.