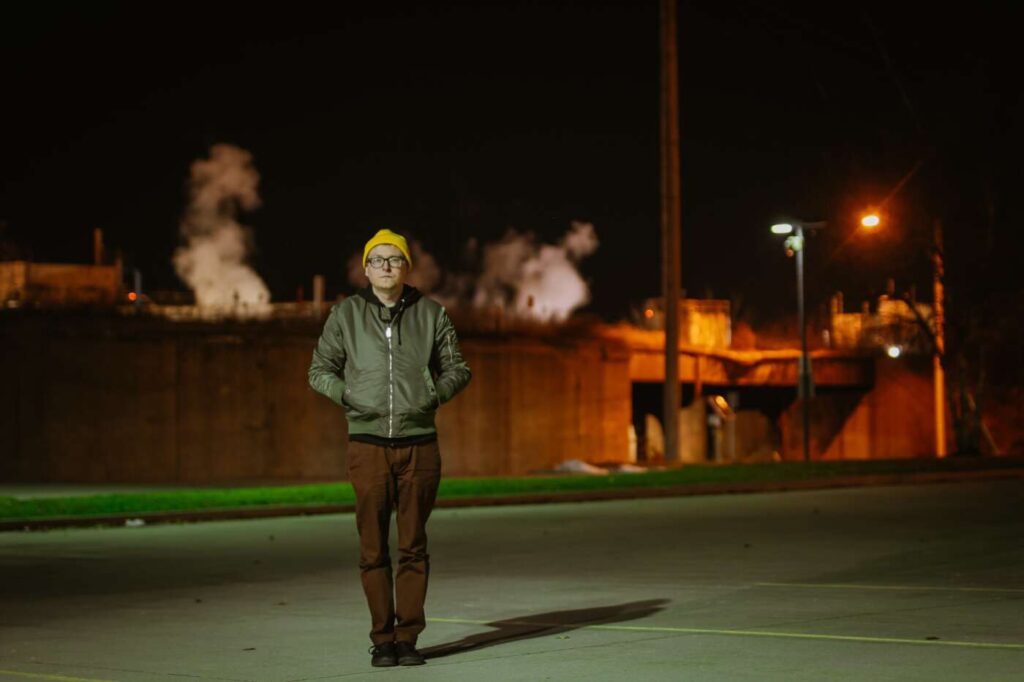 Today, we’re premiering a brand new single and accompany video from Jason Kaminski. The song is a one off single entitled “Worrier.” Jason will also be releasing an album, Far Away Places, later this year via Head2Wall Records.

Jason had the following to say about the new single:

“’Worrier’ was written with a big batch of songs that were recorded in 2021. The song stood out from the others because of its upbeat, feel-good summer vibe, and it’s a collaboration effort with a chorus of friends singing harmonies. With strong Beach Boys influences, I teamed up vocals with Maggie Sailor (The Bears & The Bees), Ben Wolgamuth (Flipcoin), and Danny Boyle, while Eric Sandt (Curtail) laid down the drums. After working with Ben and Danny on a previous music video, we decided to collaborate again to give the song a summer psychedelia influenced visual to coast us into the summer after a long strange trip.”

Watch the video for “Worrier” below and keep checking back for more from Jason and Head2Wall Records!