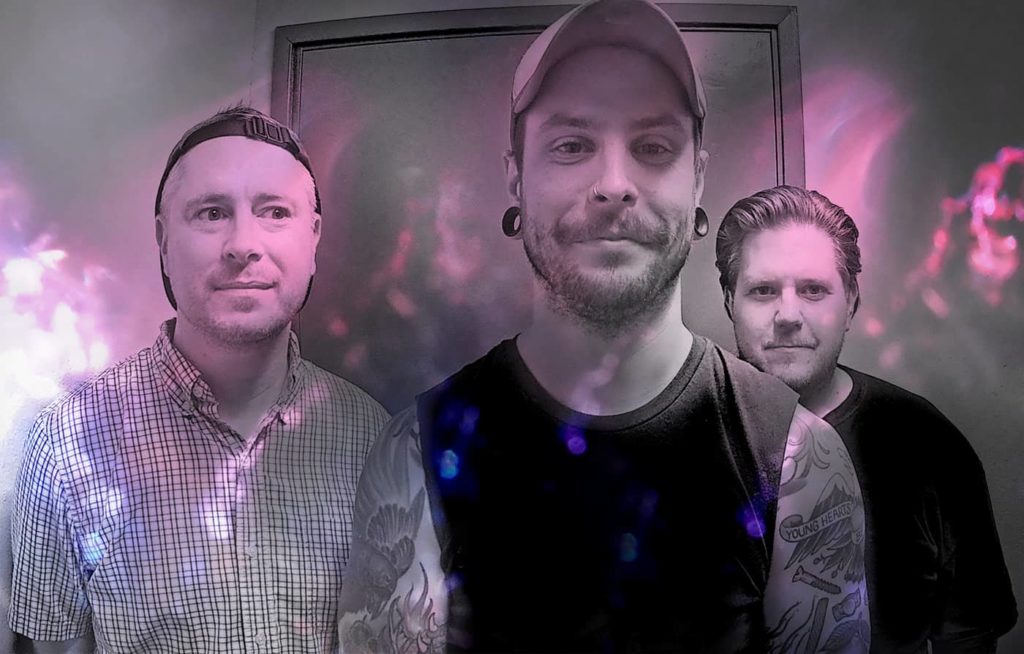 We’re so stoked to be premiering a brand new music video from Portland’s Moonkisser. The song, “Encounter,” is the second video off the band’s new EP entitled Summer’s Fleeting Majesty which was released earlier this year via Head2Wall Records.

The band had the following to say about the new music video:

“This is one of the first few songs we had for the new record. It took a while to find its own way, but I’m really happy with the way this song turned out. Sci-Fi fans will get the lyrical references, but it’s also as simple as feeling like a weirdo walking around and not feeling like you can be understood by other people, that you might be too weird to be in commonality. When the new record came out, I sent it to Chris Parks, as we had started talking and realized we grew up 20 minutes away from each other, and shopped at the same record store. I asked him about making a video, and told him to pick his favorite song to do one for. He nailed it. Part Monty Python, part intro sequence to ‘You Can’t Do That On Television.’”

Check out the video for “Encounter” below and grab your vinyl copy of Summer’s Fleeting Majesty here and your digital copy here. And keep checking back for more from Moonkisser!